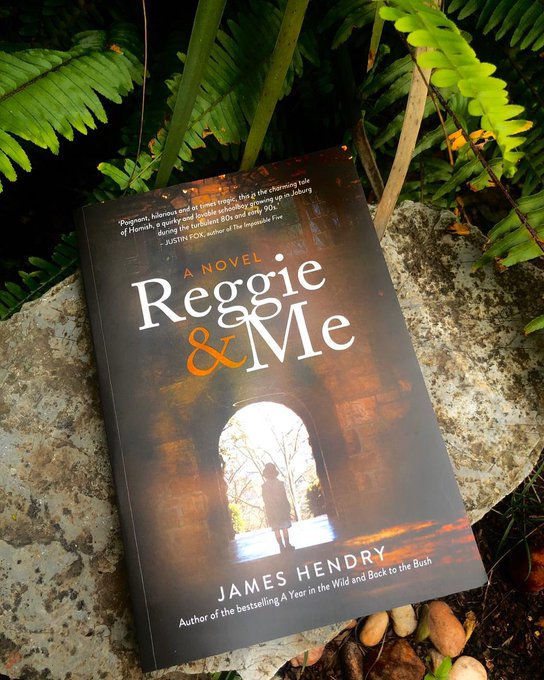 James Hendry’s new novel Reggie and Me is out from Pan Macmillan this February!

Hendry is the bestselling author of A Year in the Wild and Back to the Bush.

‘Poignant, hilarious and at times tragic, this is the charming tale of Harmish, a quirky and lovable schoolboy growing up in Joburg during the turbulent 80s and early 90s.’ – Justin Fox, author of The Impossible Five

A time of turbulence as the struggle against apartheid reaches its zenith, pushing South Africa to the brink. But for a one small boy in the leafy northern suburbs of Johannesburg … his beloved housekeeper is serving fish fingers for lunch.

This is the tale of Hamish Charles Sutherland Fraser – chorister, horse rider, schoolboy actor and, in his dreams, 1st XV rugby star and young ladies’ delight. A boy who climbs trees in the spring and who loves a girl named Reggie.