Photo profile: A day in the life of wildlife guide, musician and author James Hendry
More about the book! 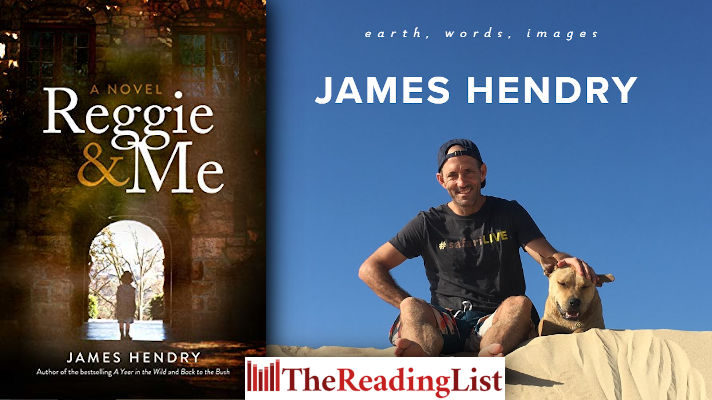 Author James Hendry takes us behind the scenes in the bush, where he lives, makes music and writes his books.

Hendry’s first novel, A Year in the Wild: A Riotous Novel, was published in 2011 and became a South African bestseller. It was followed by Back to the Bush: Another Year in the Wild in 2013.

Fans will be pleased to hear that Hendry’s new book, Reggie and Me, is out from Pan Macmillan in February 2020! 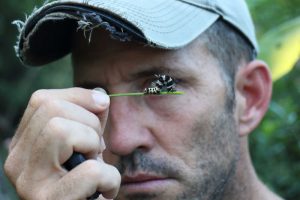 Up close with a dice moth caterpillar. (Image: Georgina Lamb)

Reggie and Me is set in the years from 1976 to 1994 – a time of turbulence as the struggle against apartheid reaches its zenith, pushing South Africa to the brink. It is the charming tale of Hamish Charles Sutherland Fraser – an odd child growing up in a conflicted, scary, beautiful society; a young South African who hasn’t learnt the rules.

The book has received high praise from Justin Fox, author of The Impossible Five, who calls it ‘poignant, hilarious and at times tragic’.

In addition to writing, Hendry has worked as a wildlife television presenter, guide, ranger, teacher, ecologist, lodge manager, researcher and entertainer. For those in need of adventure, he will be leading an exclusive Kruger Park safari at the end of October 2020, to Ngala, Djuma and Londolozi. Find out more about the trip here.

A day in the life of James 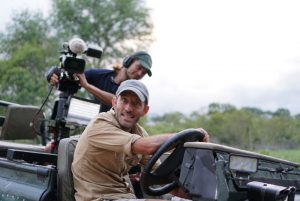 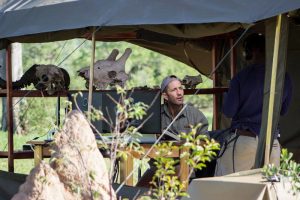 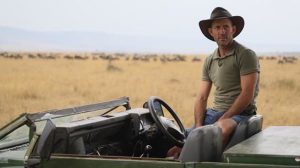 Trying to look tough in the Mara. (Image: Jeandre Gerding) 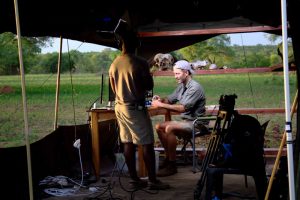 Under the microscope in the bush laboratory. (Image: Louise Pavid) 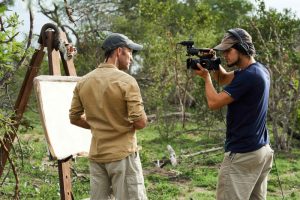 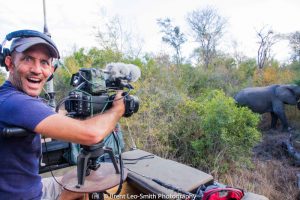 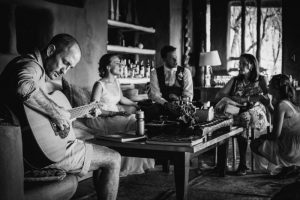 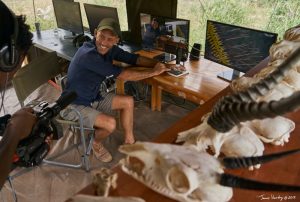 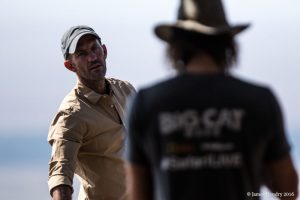