New book alert! The Profiler Diaries: From the Case Files of a Police Psychologist by Gérard Labuschagne
More about the book! 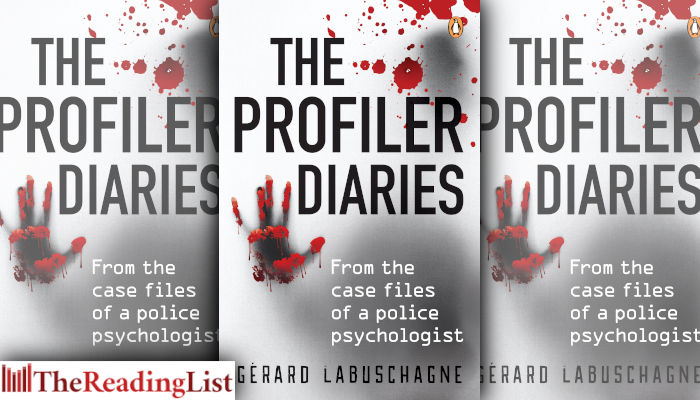 ‘I wanted to write this book before I forgot the finer details. As strange as that may sound, you can forget these things, and it is probably healthier to do so. You can visit the depths of hell – just don’t hang around there for too long.’ – Gérard Labuschagne

The Profiler Diaries: From the Case Files of a Police Psychologist by Gérard Labuschagne is a fascinating – and often hair-raising – glimpse into what it was like to be a profiler in the world’s busiest profiling unit.

In this gripping and sometimes terrifying account, former South African Police Service (SAPS) head profiler Dr Gérard Labuschagne, successor to the legendary Micki Pistorius, recalls some of the 110 murder series and countless other bizarre crimes he analysed during his career.

An expert on serial murder and rape cases, Labuschagne saw it all in his fourteen and a half years in the SAPS. He walks the reader through the first crime scene he ever attended, his arrest of the Muldersdrift serial rapist, his experience as the head of the task team mandated to catch the Quarry serial murderer, his involvement with the Brighton Beach axe murders, and more.

Despite often being stymied by a lack of resources, office politics and political interference, Labuschagne and his team were always determined to get their man – or woman, as in the Womb Raider case.