New book alert! A new edition of Sol Plaatje’s seminal novel Mhudi, with an Introduction by Sabata-mpho Mokae
More about the book! 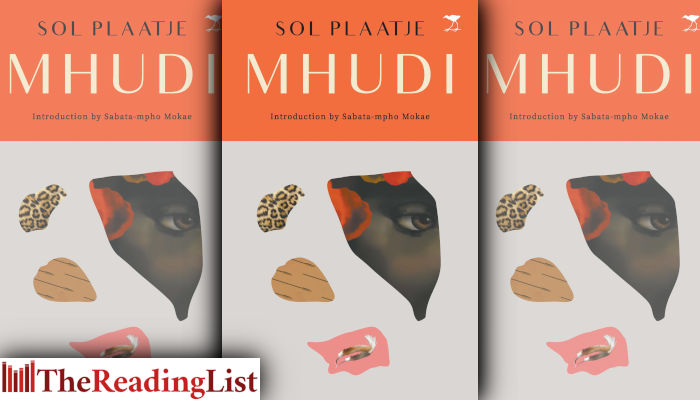 A new edition of Sol Plaatje’s Mhudi, with an Introduction by Sabata-mpho Mokae, will be out soon from Jacana Media.

Mhudi is a great South African novel, written by one of the country’s most famous literary and political figures.

Set in the 1830s, drawing upon oral tradition, Mhudi tells the tale of Mhudi and Ra-Thaga, a romantic story set against a violent backdrop of war between Barolong, Boer and Matebele. Mhudi is the heroine of the tale, an inspirational figure, braver and wiser than those around her. In her words and actions she helps lay bare the roots of many of the injustices that plagued later generations in South Africa, especially in relation to land. At the same time she offers hope and redemption for the future.

Mhudi is an essential read.

This new edition on Mhudi, based on the original Lovedale edition of 1930, has an Introduction by Sabata-mpho Mokae. The text is edited by Brian Willan. Both are academics at Sol Plaatje University in Kimberley, named after Mhudi’s author.

Solomon Tshekisho Plaatje was born in 1876 and died in 1932. A Motswana, he was at various times court interpreter, diarist, journalist, newspaper editor, author, translator, and was a leading spokesman for black rights. He was one of the founders of the African National Congress in 1912 and its first General Secretary.

Sabata-mpho Mokae is an academic and writer and teaches Creative Writing at the Sol Plaatje University in Kimberley. He writes in both Setswana and in English. He is the author of The Story of Sol T Plaatje (SPET, 2010) and the prize-winning novels Ga ke Modisa (Oxford University Press, 2012) and Dikeledi (Oxford University Press, 2014). His latest novel, Moletlo wa Manong (Xarra Books, 2018), won the South African Literary Award in 2019.

Brian Willan is an Extraordinary Professor at Sol Plaatje University and North West University, and Senior Research Associate, Rhodes University. He has written extensively on the life and work of Sol Plaatje. His most recent book, Sol Plaatje: a life of Solomon Tshekisho Plaatje, 1876–1932 (Jacana, 2018), won an award for non-fiction (biography) from the National Institute for the Humanities and Social Sciences in 2020.