Listen to an excerpt from the audiobook of Deon Meyer’s new novel The Last Hunt
More about the book! 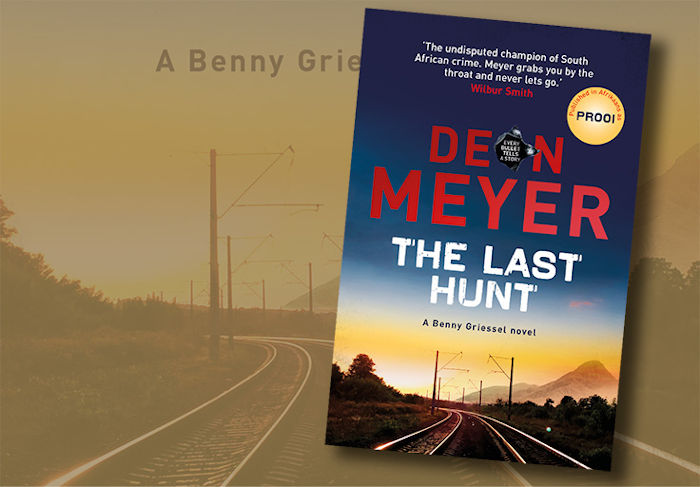 Hodder Books has shared an excerpt from The Last Hunt by Deon Meyer.

Listen to the excerpt, read by Saul Reichlin: