Khamr: The Makings of a Waterslams – Jamil F Khan interrogates the intersections of Islam, Colouredness and the hypocrisy of respectability
More about the book! 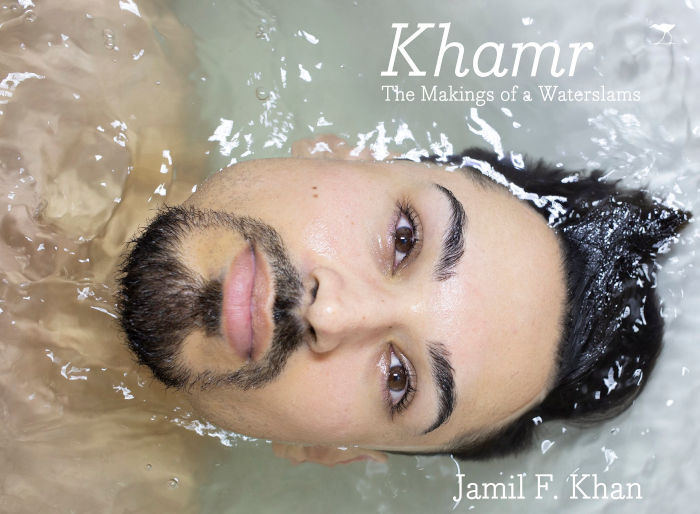 Khamr: The Makings of a Waterslams by Jamil F Khan is out in April from Jacana Media.

Khamr is a true story that maps the author’s experience of living with an alcoholic father and the direct conflict of having to perform a Muslim life that taught him that nearly everything he called home was forbidden.

Khan says about his debut book: ‘This is not a story for the romanticisation of pain and perseverance, although it tells of overcoming many difficulties. It is a critique of secret violence in faith communities and families, and the hypocrisy that has damaged so many people still looking for a place and way to voice their trauma.

‘This is a critique of the value placed on ritual and culture at the expense of human life and wellbeing, and the far-reaching consequences of systems of oppression dressed up as tradition.’

A detailed account from his childhood to early adulthood, Jamil F Khan lays bare the experience of living in a so-called middle-class Coloured home in a neighbourhood called Bernadino Heights in Kraaifontein, a suburb to the north of Cape Town.

His memories are overwhelmed by the constant discord that was created by the chaos and dysfunction of his alcoholic home and a co-dependent relationship with his mother, while trying to manage the daily routine of his parents keeping up appearances and him maintaining scholastic excellence.

Khan’s memories are clear and detailed, which in turn is complemented by his scholarly thinking and analysis of those memories. He interrogates the intersections of Islam, Colouredness and the hypocrisy of respectability as well as the effect perceived class status has on these social realities in simple yet incisive language, giving the reader more than just a memoir of pain and suffering.

Khamr: The Makings of a Waterslams by Jamil F Khan is at the forefront of the new-wave memoirs by young writers capturing the South African literary scene. The mesmerising cover urges the reader to enter a story filled with the vivid imagery of being brought up in a Muslim household where a functional alcoholic served as both father and gatekeeper to a Coloured middle-class lifestyle. With clarity of mind and compassion, Khan is able to share a story filled with trauma while presenting a lucid analysis of a childhood that culminated in his coming out as gay.