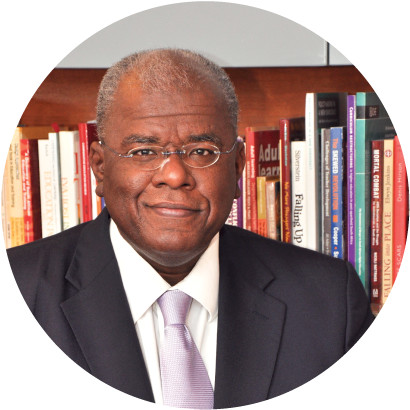 Professor Jonathan Jansen has announced plans for a series of book-writing workshops in ‘major townships’ across South Africa.

Jansen is the former Vice Chancellor of the University of the Free State, and the author or co-author of Letters to My Children, Great South African Teachers, We Need to Talk, We Need to Act, How to Fix South Africa’s Schools and most recently Song for Sarah: Lessons from my mother.

In an article for Times LIVE, Jansen considers the ‘racial unease’ generated by South African book festivals, stemming from the racial and class inequality that is reflected in the audiences and participants at those festivals.

‘Our divided and unequal history,’ Jansen writes, ‘hangs over us wherever South Africans are organised at work (corporate boardrooms, for example) or at play (major sports teams), eating a meal outside your home or in public discussions of new books.’

Jansen believes that ‘the racial profile of book audiences reflects, once again, a failed education system’, a situation that will take time an ‘a new government’ to change. In the meantime, he says he will undertake a more hands-on approach.

Jansen says in the next few weeks he will be traveling around the country with a proposal to raise funds for a series of book-writing workshops ‘in all the major townships of South Africa’. Jansen’s aim is to encourage young people to write their first books, and he says he will be assisted by some leading South African authors.

‘And the people who pay for all of this,’ he says, ‘are going to be those who attend book fairs and festivals so that in the near future our book authors and our book audiences also reflect the great diversity of our beautiful country. Perhaps then we can all just chill and enjoy the book.’