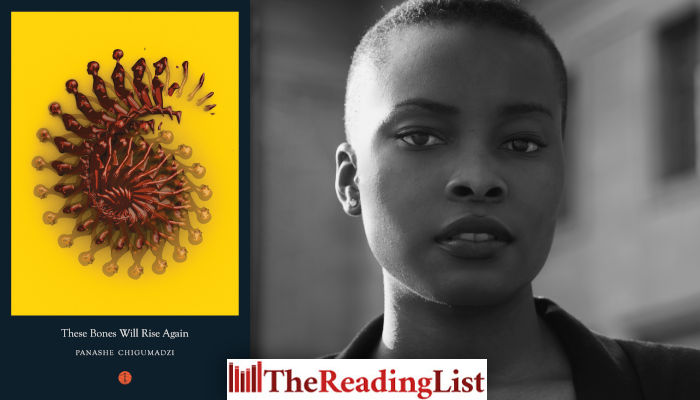 Jacana Media has announced a Southern African rights agreement with Panashe Chigumadzi for her new book, These Bones Will Rise Again.

A timeous book, with Zimbabwe’s elections taking place this same month, These Bones Will Rise Again responds to the November 2017 ousting of Robert Mugabe, exploring events leading up to the ‘coup not coup’ that brought his 37-year rule to an end.

Published in the UK in June 2018 by The Indigo Press, the long-form essay brings together bold reportage, memoir and critical analysis to radically reframe the political and cultural history of the country, recognising the role of women, workers and urban movements in its liberation struggle.

In a searing account, These Bones Will Rise Again explores the heady post-independence days of the 1980s, the economic downturn of the 1990s, through to the effects of the fast-track land reform policies at the end of the century. Out of Zimbabwe’s official versions of history, Chigumadzi wrests a complex and personal history of the past and present through intercession with two ancestral spirits – anti-colonial heroine Mbuya Nehanda, the founding ancestor of Zimbabwe’s revolution, and her own beloved grandmother, who passed shortly before the de facto coup.

This is an inspiring work exploring loss, recovery and memory that reminds us of the universal and timeless human impulse to freedom, a shared sense of belonging and the will to hope.

Chigumadzi is a Zimbabwean-born novelist. Raised in South Africa, she is the author of Sweet Medicine (BlackBird Books, 2015), which won the 2016 K Sello Duiker Literary Award. She is the founding editor of Vanguard magazine, a platform for young black women coming of age in post-apartheid South Africa. A columnist for The New York Times and contributing editor to
The Johannesburg Review of Books, her work has featured in titles including The Guardian, Transition, Washington Post and Die Zeit.