‘I’m amazed by how little people know about Africa’ – Paul Kenyon on why he wrote his new book Dictatorland: The Men Who Stole Africa
More about the book! 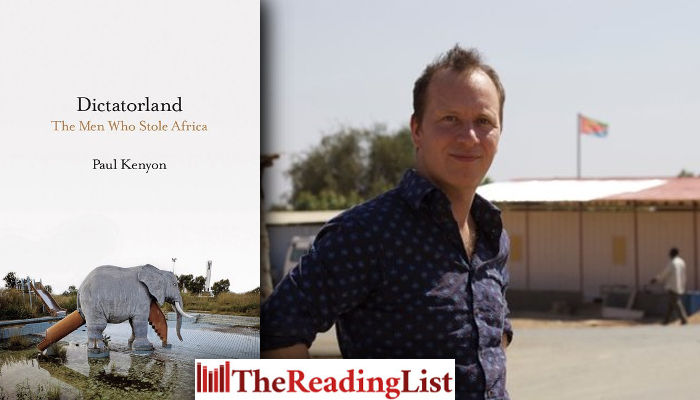 Dictatorland: The Men Who Stole Africa by Paul Kenyon is out now from Jonathan Ball Publishers.

Dictatorland is a vivid, heartbreaking portrait of the fate that so many African countries suffered after independence.

‘I’ve filmed all over Africa, and that’s why I decided to write a book about it,’ Kenyon says.

‘I’m amazed by how little people know about Africa, and that’s why I decided to write Dictatorland, because I wanted to tell the story of the continent with all the colour, all the intrigue, all the human stories that make it what it is today.

‘I’ve been to most of these places, and I’ve witnessed the damage the dictators do.

‘I’ve seen child slave labour in the jungles of Côte d’Ivoire, whilst just down the road the dictator built himself a monument that’s 35 stories high, and an exact replica of St Peter’s Basilica in Rome. And there it is, standing in the middle of the jungle, all built on the proceeds from illicit cocoa money.’