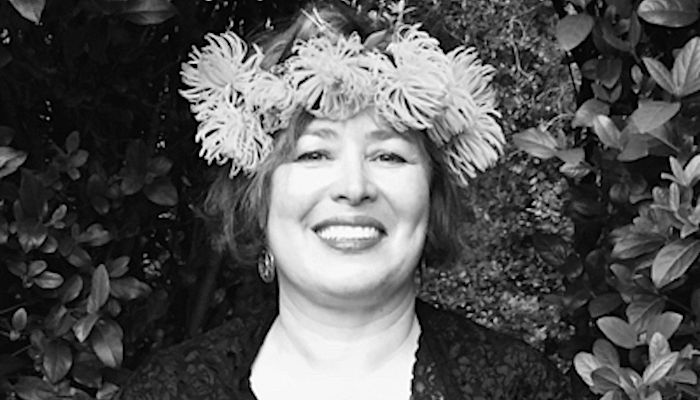 Helen Moffett’s novel Charlotte, which will tell the story of Elizabeth Bennet’s friend in Pride and Prejudice, has been acquired by Bonnier Books UK, as part of a two-book deal.

Charlotte will be published by Zaffre, the flagship adult fiction imprint of Bonnier Books, next year.

Kate Parkin, Managing Director of Adult Publishing, acquired world rights to Charlotte as well as a second historical novel from Oli Munson at AM Heath.

Moffett is a poet, editor, feminist activist and academic, perhaps best known as an author for the Girl Walks In erotica series, which she co-wrote with Sarah Lotz and Paige Nick, under the nom de plume Helena S Paige. She has also published a cricket book (with the late Bob Woolmer and Tim Noakes), an animal charity anthology (Stray, with Diane Awerbuck), two poetry collections, Strange Fruit (Modjaji Books) and Prunings (uHlanga Press), which won a 2017 South African Literature Award. Her most recent publication is 101 Water Wise Ways.

Moffett says: ‘When I studied Pride and Prejudice at university, I always wondered about the character of Charlotte. If you were a poor, plain and not particularly accomplished woman reaching a dangerous age, what were your options? And so the seed of Charlotte was sown.

‘To have this story – my first novel – accepted by Bonnier is literally the fulfilment of a dream. I’m beyond excited.’

Parkin commented: ‘For lovers of Jane Austen, Charlotte Lucas’s marriage to the unctuous Mr Collins is one of the perennial puzzles of Pride and Prejudice. How could a sensible young woman like Charlotte voluntarily shackle herself to such a pompous bore?

‘In Helen Moffett’s tender and thoughtful exploration of Charlotte’s choices, we come to understand exactly the bargain she has struck and its consequences.

‘Compelling, rich and immersive, Moffett’s novel speaks of the intimate lives of women, about grief, about maternal love, about friendship and passion and escape, while at the same time offering a deliciously subversive narrative. Just as Jo Baker’s superb Longbourn told the hidden story of the Bennet family servants, so Charlotte reveals the shocking depths of dependency of ordinary women on a pitiless patriarchy.’