Harris Dousemetzis awarded prestigious Fage and Oliver Prize for his book The Man Who Killed Apartheid: The Life of Dimitri Tsafendas
More about the book! 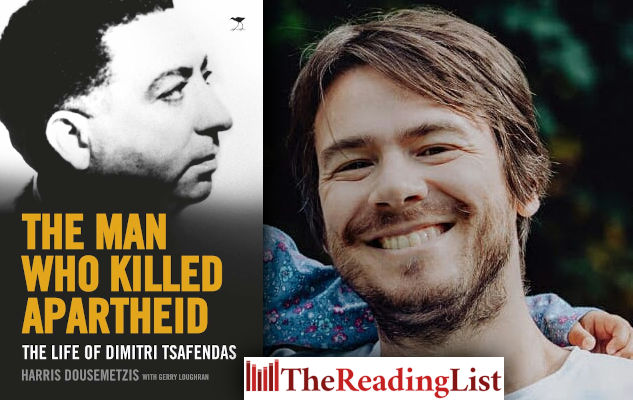 Jacana Media is thrilled to announce that Harris Dousemetzis has been awarded the Fage and Oliver African Studies Association UK Prize for his extraordinary work The Man Who Killed Apartheid: The Life of Dimitri Tsafendas.

Chaired by Ray Bush, Professor of African Studies and Development Politics, University of Leeds, the jury found The Man Who Killed Apartheid, which is based on 10 years of solid research, to be a ‘captivating and hypnotising book’. 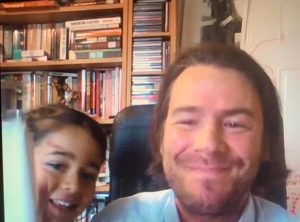 Harris Dousemetzis and his daughter Maya accepting the award

On behalf of this year’s jury, Professor Bush called the book ‘a tour de force of investigative, analytical rigour in righting one of the injustices perpetuated by apartheid’.

‘Harris Dousemetzis documents the political commitment of Dimitri Tsafendas in his assassination of the architect of apartheid, Dr Hendrik Verwoerd on 6 September 1966. The government of South Africa covered up the assassin’s motivation as one of mental illness, fearing political backlash for implementing apartheid.

‘Dousemetzis, however, details the life of Tsafendas, a communist who was committed to racial, economic and social equality. He became South Africa’s longest serving prisoner, who was subjected to inhumane conditions of confinement and torture, dying at the age of 81 after 33 years of incarceration.

‘Harris Dousemetzis has written an accessible biography of Tsafendas that transcends the academic monograph. He highlights the life and times of apartheid, employs transnational historical evidence and in so doing, indicates the book’s contemporary relevance and significant contribution to African Studies.

‘This is a captivating and hypnotising book, a fabulously worthy winner of the 2020 Fage and Oliver ASAUK book prize.’