Get ready for a film adaptation of Kopano Matlwa’s award-winning debut novel, Coconut 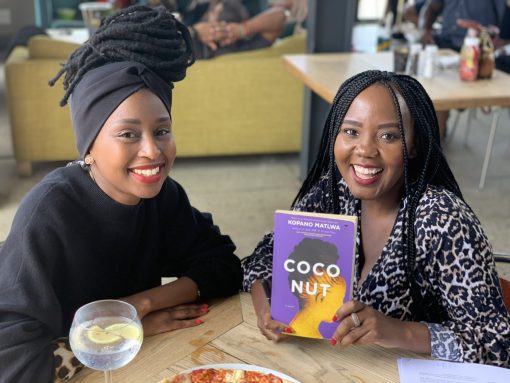 Matlwa burst onto the literary scene in 2007 with the publication of Coconut, which became a bestseller and won the Wole Soyinka Prize for Literature in Africa and the European Union Literary Award. The novel deals with growing up as a black child in a white world. It is the story of black youth who grow up in white neighbourhoods, go to private schools and have white friends.

Period Pain was published in the United Kingdom as Evening Primrose, and reviewed in the prestigious Times Literary Supplement.

We can’t wait to see Coconut on the big screen!