Get an in-depth look into The Prison Letters of Nelson Mandela ahead of the book’s publication
More about the book! 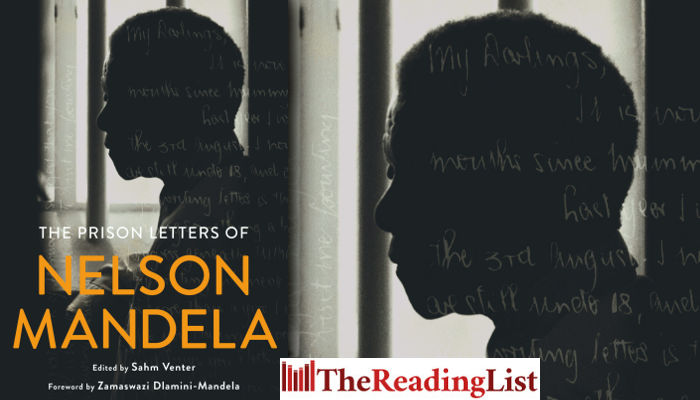 ‘A new world will be won not by those who stand at a distance with their arms folded, but by those who are in the arena, whose garments are torn by storms & whose bodies are maimed in the course of contest.’ ‒ Nelson Mandela

The Prison Letters of Nelson Mandela, edited by Sahm Venter, with a foreword by Zamaswazi Dlamini-Mandela, is out on 10 July 2018 from Penguin Random House SA.

Click here for an in-depth look into The Prison Letters of Nelson Mandela including photographs and video footage.