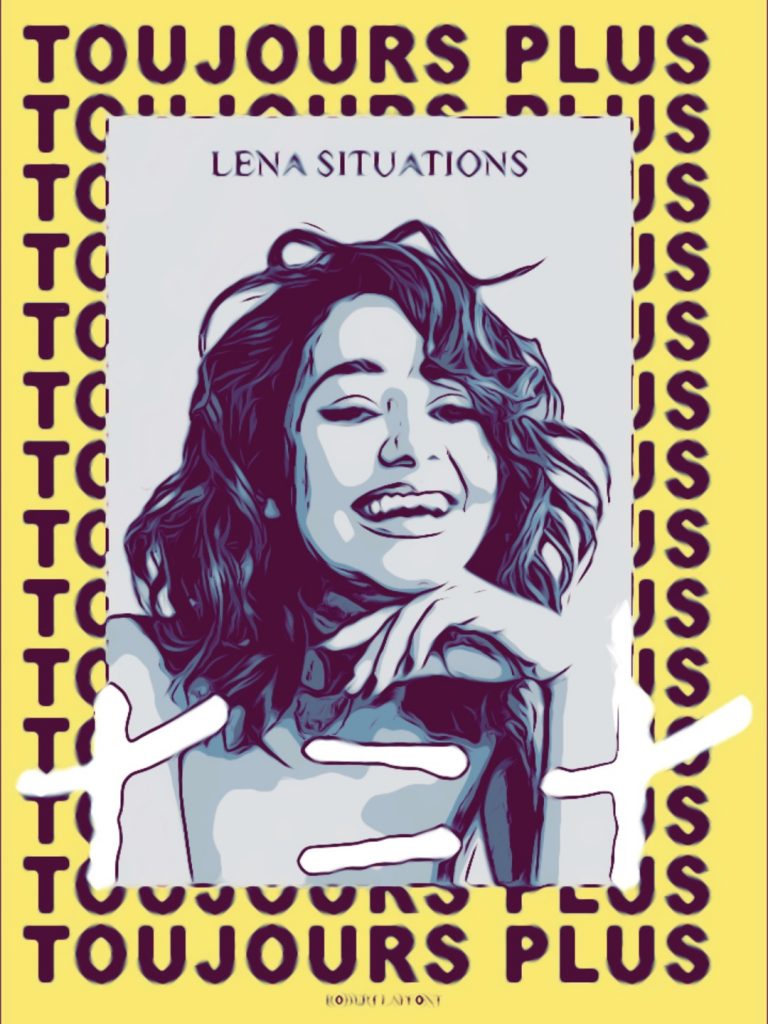 Some fellow who plays gridiron called Tom Brady won some match called the Super Bowl. This was notable because it was the seventh time he’d done such a thing – quite the feat, apparently. Anyhoo, here’s what he reads for inspo.