Footnotes, December 2019: Book links from around the web 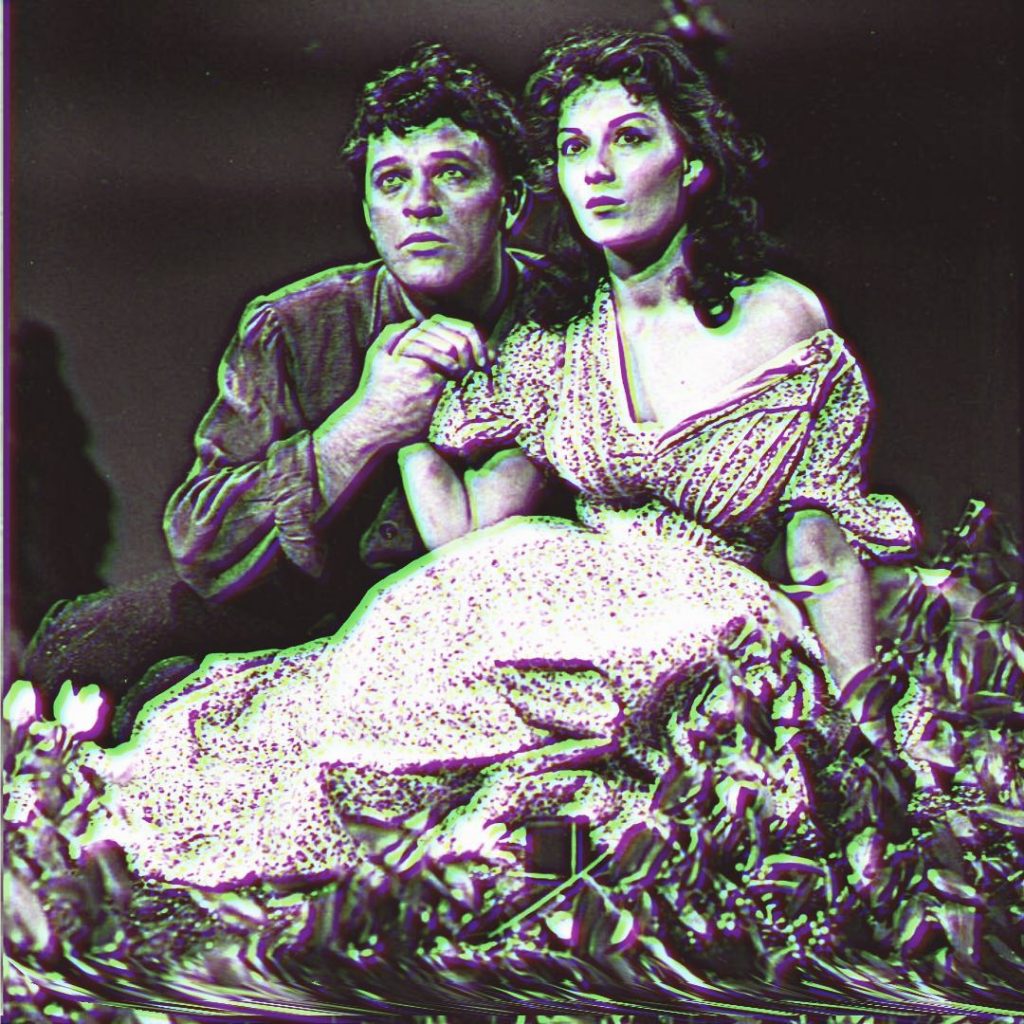 At The Reading List, we’re trainspotters when it comes to interesting book links, and here are a number that caught our eye over the last 30 days. Browse and enjoy!