David Brock Katz chatted to CNBC about his new book South Africans vs Rommel: The Untold Story of the Desert War in World War II
More about the book! 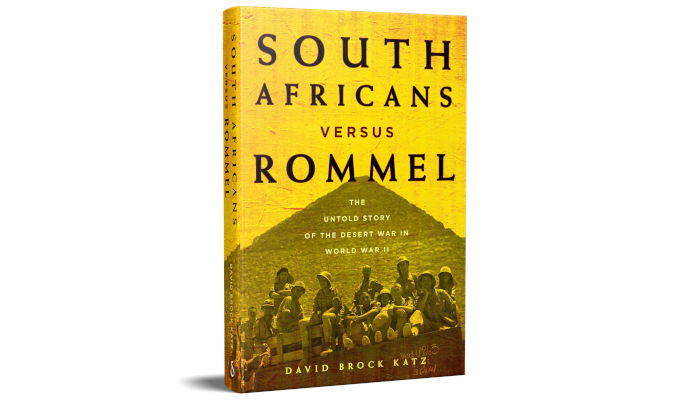 South Africa’s Union Defence Force played an important part in World War II and also made tremendous sacrifices. By early 1941 South Africa had 30 000 troops in East Africa, where it helped drive the Italians out of Abyssinia and Somalia. When Rommel attacked El Alamein, his lead elements were pinned down by South Africans, who went on to play a significant role in the month-long battle that halted Rommel’s advance into Egypt.

Katz discusses the South African war effort in North Africa and how it dealt with the tactics of German General Erwin Rommel, nicknamed the ‘Desert Fox’, among other things.