Comrades and corruption – Read an excerpt from Bantu Holomisa: The Game Changer
More about the book! 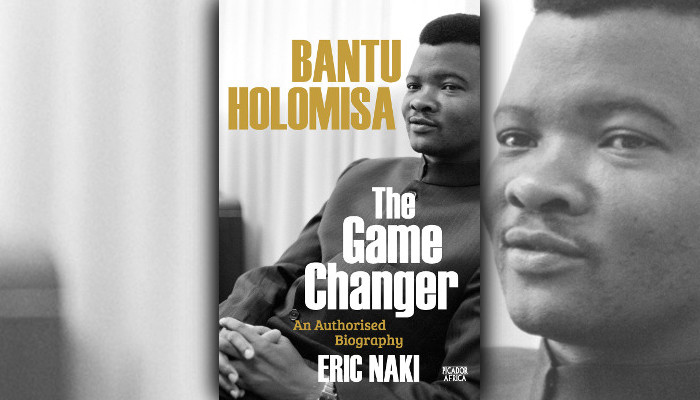 Pan Macmillan SA has shared an excerpt from Bantu Holomisa: The Game Changer with City Press.

Bantu Holomisa: The Game Changer is an authorised biography by Eric Naki, which an engaging and revealing account of a man who has made his mark as a game changer in South African politics.

Holomisa and Mandela did not speak to or see each other for some time after he was shown the door by the party. “We first saw each other again when he invited me to his house at Qunu. I regarded this as an opportunity to hear from him personally what he had told a radio station about my case.

“To the radio interviewer Mandela had said that the top two matters that he felt his presidency had failed to handle well were, firstly, the Sarafina II saga, in which millions of rands were misspent by the department of health on a controversial HIV/Aids awareness play. Madiba presented my disciplinary hearing as the second issue that was not properly dealt with, and said the decision was a mistake. This contradicted his earlier statement to the media that nobody was going to apologise to me for the ANC’s action.

“During our meeting at his house in Qunu, I asked him whether his utterances on radio meant that as the ANC they were conceding that they had made a mistake in expelling me from the party. After Madiba had finished talking, I responded by saying: ‘I accept this concession from the ANC, which I view as an apology from you on the ANC’s behalf. As a result, I am withdrawing my court challenge to my expulsion.’ I decided to withdraw as I felt that there was no need to pursue it any longer since I had been vindicated.” Holomisa said to Madiba that in the light of this, they should continue with their lives as before and not let the matter affect their relationship.

“Let’s continue eating our umngqusho and meat together as usual.”