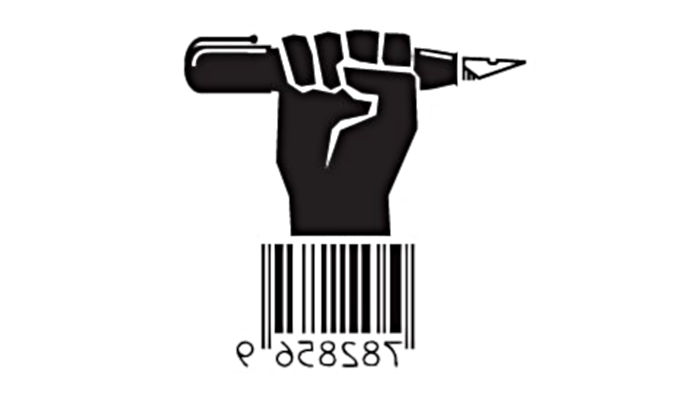 Organisations and individuals around the world have condemned the arrest of internationally renowned writer, photographer and activist Shahidul Alam. 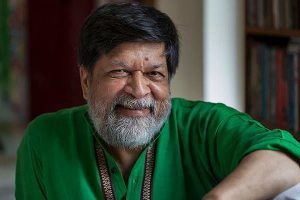 The International Alliance of Independent Publishers and, in a joint statement, Pen International and a number of other organisations and individuals, including the Committee to Protect Journalists, Amnesty International Germany and Reporters Without Borders, among many others, called for Alam’s immediate release and for the cases against him to be dropped.

According to reports, Alam was seized from his home on the night of 5 August. From New Internationalist:

On the night of 5 August renowned Bangladeshi photographer Shahidul Alam – an old friend of and contributor to New Internationalist – was seized from his home in Dhanmondi, Dhaka, by men claiming to be plainclothes police officers. He appeared in court late in the afternoon of the following day, when the Detective Branch of the police requested and was given seven days’ detention during which they would interview him about his comments on the recent student demonstrations in Dhaka. Photographs and videos of his arrival at the Dhaka Metropolitan Magistrates’ Court show him to be barefoot and having to be half-dragged, half-supported along. He managed to say to a reporter present: ‘I was hit (in custody). (They) washed my blood-stained punjabi and then made me wear it again.’

Shahidul is apparently being charged under Bangladesh’s Information and Communication Technology Act for reporting on Facebook about ongoing student protests and for an interview he gave to Al Jazeera about the protests.

Students have been demonstrating in Dhaka since the end of July. The protests began with students demanding better road safety, after two school students were killed by a bus driver. Subsequently protests have developed against the excessive force used against demonstrators by police and vigilante groups.

The International Alliance of Independent Publishers (IAIP), a network of 553 publishers worldwide, expresses its shock and dismay at the late-night abduction and detention of acclaimed photographer and human rights activist, Shahidul Alam, in Dhaka. Shahidul Alam has been a partner-colleague of the IAIP, in which context we have interacted with him on many occasions.

We believe that the charges against him under Section 57 of the ICT are an attempt to intimidate him by using a draconian law to stifle his right to free speech. He has been held without due legal process, and we have received disturbing reports of brutal treatment meted out to him in detention.

The right of peaceful protest, and the defence of that right, are fundamental to democracy and to upholding the rule of law. The IAIP extends its support to, and expresses solidarity with, Shahidul Alam, and reiterates its commitment to the freedom of expression in Bangladesh as well as in the rest of the world.

The arrest of award-winning writer, photographer and activist, Shahidul Alam, on 5 August 2018 shines a light on the dangerous escalation of the government’s crackdown on dissenting voices, said PEN International today as it called for his immediate and unconditional release.

‘The Bangladeshi authorities must release Shahidul Alam immediately, institute an inquiry into the injuries he has suffered, and why the officials responsible for action attempted to prevent evidence of their conduct being recorded, given the reports of how closed circuit camera at the building entrance was taped up and the footage taken away. The government must also establish new norms for security forces to act proportionately and with due regard to the law and within the limits placed by the law. Furthermore, they must change laws that allow the state to make such whimsical attacks on freedom of expression. Shahidul’s work and life are to be celebrated and emulated, not restricted.’

Alam is the founder and managing director of the Drik Picture Library and the creator of the Patshala South Asian Media Academy, a photography school in Dhaka that has trained hundreds of photographers. Over the course of his career he has published such books as The Birth Pangs of a Nation and My Journey as a Witness, among others. In June he was announced as the 2018 winner of the Lucie Award in acknowledgement of his exceptional contribution to photography and society.

‘The late night detention of Shahidul Alam in Dhaka, Bangladesh, on 5 Aug is outrageous and he must be released immediately. Shahidul is a distinguished photographer, writer, artist, and human rights activist, who has done more to tell the stories of the underprivileged, marginalised, dispossessed, vulnerable, and abused in Bangladesh and beyond, than many who have held elected offices. Shahidul was taken away because in a few posts on social media, he has been vocal and critical of the government’s human rights record. For exercising those legitimate rights, he is being punished,’ continued Tripathi.

Alam was arrested at his home by plainclothes police officers in the evening of 5 August 2018. Police officers reportedly taped over CCTV cameras and confiscated any footage of his arrest in an apparent attempt to prevent evidence of their conduct being recorded.

Alam’s arrest comes in the wake of his commentary made both on social media and in interviews regarding student protests currently taking place in Dhaka. A police official reportedly stated that Alam was being investigated for “giving false information to different media and for provocative comments.” On his way to the lower court – where he is expected to be charged under Section 57 of the Information and Communication Technology (ICT) Act – Alam reportedly stated that he was beaten while in custody.

PEN International condemns the arrest of writer and photographer Shahidul Alam and calls for his immediate and unconditional release. In the interim, PEN calls on the Bangladeshi authorities to ensure his wellbeing and that he is not subjected to ill-treatment while in detention.

Image of Shahidul Alam courtesy of Sourobh Deb on Facebook