Born to be Free: A beautiful tale about the irresistible call of the wild
More about the book! 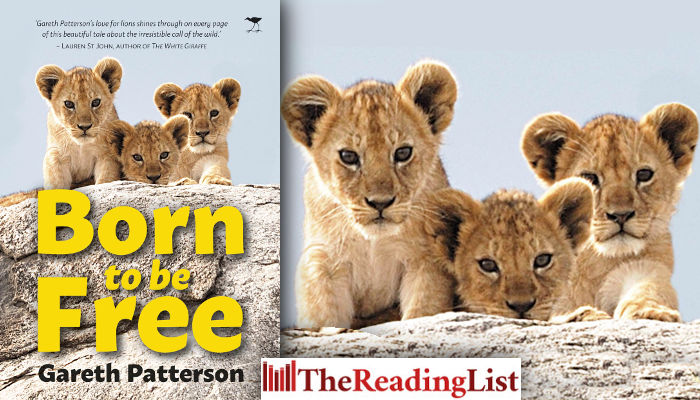 Born to be Free by Gareth Patterson is out now from Jacana Media!

When the grand old ‘lion man of Africa’, George Adamson, passed away, the last of his lion cub orphans faced an uncertain future.

Would the cubs have to spend their entire lives behind bars in a zoo, or would they have a free life in the wild, as George had intended for them?

Lion expert Gareth Patterson rescues George’s cubs and, by living as a human member of the little pride, Gareth prepares to introduce the young lions back into the wild.

This heart-warming book tells the true story of lioness Rafiki, her sister, Furaha, and her brother, Batian.

Raised in west, east and southern Africa, Gareth’s entire adult life has been dedicated to the greater protection of the African lion and Africa’s elephants. He has written about his life in the wilds in 11 internationally published books, and his story has been broadcast across the world in documentaries such as In Tribute to George Adamson, Shadows of Gold and Gray and the Animal Planet documentary, The Search for the Knysna Elephants.

Gareth Patterson was presented with the Nick Steele Memorial Award for the Environmentalist of the Year at the SAB Environmental Media Awards 2016.