All the taste with less of the guilt – try this delicious Cinnamon Apple Tart with Pecan Crust recipe from The Banting Baker
More about the book! 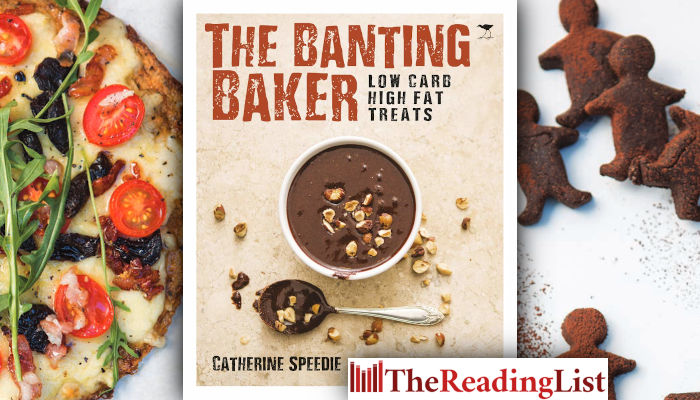 What if we told you that there was a way to continue indulging in delicious comfort food, but in a healthier manner? Try this recipe for Cinnamon Apple Tart with Pecan Crust from The Banting Baker by Catherine Speedie!

During lockdown, the highlight of most of our days is reaching for our favourite snacks to cheer ourselves up. People tend to seek high-calorie, high-fat foods during periods of stress. It’s understandable that the number on the scale is going up. We are moving less but eating more. Let’s face it – with nothing to do, nowhere to go, and no jeans to fit into, it’s easy to pile on the kilos.

But giving in to your craving and sticking to healthier goals can go hand in hand.

With this in mind, Jacana Media has shared a recipe for a delicious Cinnamon Apple Tart with Pecan Crust from The Banting Baker.

The Banting diet is one of the most popular food trends of the decade. The Banting Baker makes low-carb living accessible to everyone and shows that this lifestyle is definitely not about deprivation.

Treat the family to this low-carb delight: 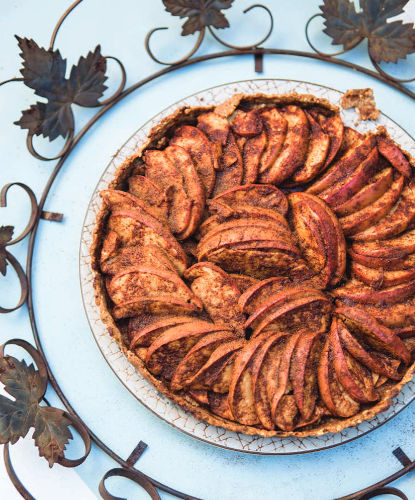