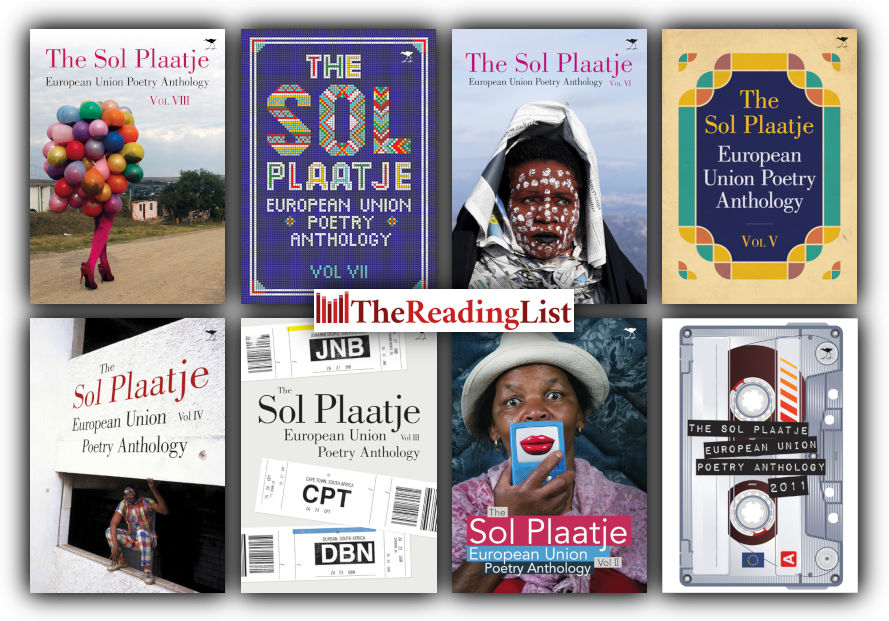 The Jacana Literary Foundation has announced the shortlist for the 2019 Sol Plaatje European Union Poetry Award.

The three finalists were selected by Professor Mongane Wally Serote (chair of both the panel and the Jacana Literary Foundation), from the longlist of poems selected by this year’s judging panel.

In alphabetical order, the three shortlisted poems are:

‘… the poems scream and ask: what must done? That question can only be attended to, it can only find answers if the political centre is holding, if the nation is anchored in hope and optimism …’ – Mongane Serote

The longlist of 67 poems will be published in the 9th annual Sol Plaatje European Union Poetry Anthology.

Serote, the South African Poet Laureate, a Black Consciousness icon, poet and writer, is a renowned member of the Soweto poets – a group which advocated for black literary voices in South Africa the tumultuous 1970s. His poems of that time speak of the realities of apartheid, and have been invaluable in provoking thought about oppression, as well as capturing the truths of the era. Similarly, the Sol Plaatje European Union Poetry Award aims to reveal the political and social attitudes of our time.

How these poems have placed, and the overall winner, will be announced and the cash prizes awarded (R6,000 for first place, R4,000 for second place and R2,000 for third place) in October 2019.