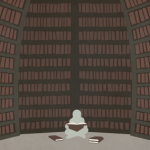 A library is not just a refuge for the intellect, but for the whole person

If a library is just where a society keeps its books, then it’s easy to see why many people no longer perceive libraries as relevant. 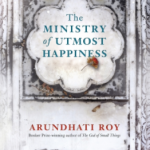 The first read of Arundhati Roy’s new novel, The Ministry of Utmost Happiness

The Guardian has shared an exclusive excerpt from The Ministry of Utmost Happiness by Arundhati Roy.

The curious Trump-apartheid connection: Read an excerpt from Apartheid Guns and Money

The Daily Maverick has shared an excerpt from Apartheid Guns and Money: A Tale of Profit by Hennie van Vuuren, published by Jacana Media. 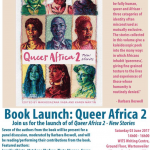 Queer Africa 2, the follow-up anthology to Queer Africa: new and collected fiction, will be launched at Wits University on 3 June. 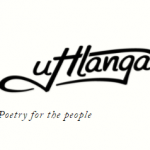 A must-read for aspiring writers: Nick Mulgrew’s open letter about the state of South African poetry

The open submissions period inspired uHlanga’s publisher, Nick Mulgrew, to write an open letter about poetry in South Africa,and what he believes writers could learn from his experience. 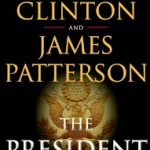 Bestselling author James Patterson is teaming up with former United States President Bill Clinton to write a new novel, The President Is Missing. 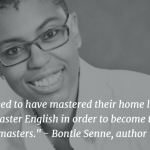 Bontle Senne, author of the Shadow Chasers series for kids, chats to Nal’ibali

Bontle Senne has written two books for tweens in the nail-biting Shadow Chasers series – Power of the Knife and Lake of Memories – and hopes to publish the third before she turns 30 in October this year. 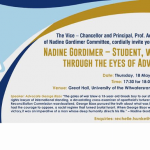 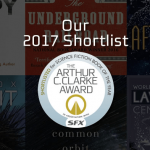 The six shortlisted books for the Arthur C Clarke Award for best science fiction novel of the year published in 2016 have been revealed. 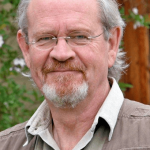 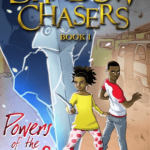 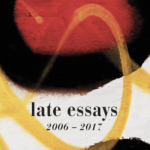 A new collection of JM Coetzee’s essays has been announced by Penguin. 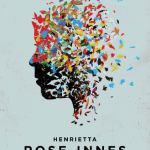 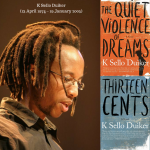 NB Publishers have shared an excerpt from K Sello Duiker’s Thirteen Cents to honour his literary legacy on what would have been his 43rd birthday. 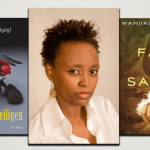 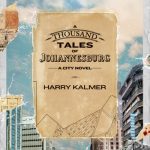 Read an excerpt from A Thousand Tales of Johannesburg, Harry Kalmer’s ode to the city

“There was no cream in the fridge. She looked at her watch. The Spar in Kitchener Avenue and the Pick n Pay in Darras Centre would both be shut.

“She sent an SMS to Bosman: Bring sour cream.”