Hilary Mantel fans will have to wait a little longer for her final Cromwell novel
More about the book! 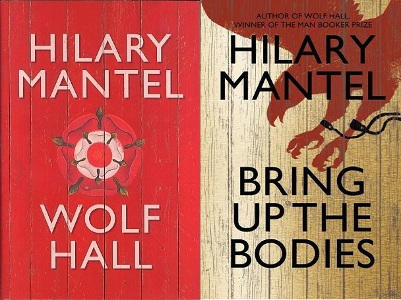 Hilary Mantel says it is ‘increasingly unlikely’ that the last novel in her Thomas Cromwell trilogy will be published by next June.

In her latest Reith lecture for BBC Radio 4 and the BBC World Service, titled ‘Can These Bones Live?’, Mantel discussed historical fiction, described how she creates such vivid characters, and warned against intellectual snobbery.

During the question-and-answer session, the two-time Man Booker Prize winner said she hopes to finish writing the third Cromwell book, The Mirror and the Light, next year:

“To be honest, it simply depends when it comes in … you know publishing goes in seasons. If I can get it out early in the new year, it might very well come out in later summer but I have to say that this is looking increasingly unlikely,” she said.

Fans will have to resort to re-reading Wolf Hall and Bring Up the Bodies instead.

See more on The Bookseller.