If you love to read and belong to a book club then this is where you can discover our latest suggestions. In this section, we pick the perfect book club reads; those books we know will delight and enthrall anyone who’s passionate about reading.

Click on the cover for more information on the book. 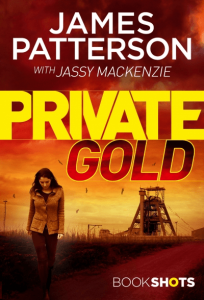 Private Johannesburg is closing down …

After the tragic suicide of his partner, Khosi, Joey Montague is packing up the branch of Private they’d set up in Johannesburg with US owner Jack Morgan. The investigation agency will be scaled down until Joey can recover from this devastating loss.

As he’s loading the removal van, Joey receives a call from an American woman who has just landed in the city and needs his help. But what at first seems to be
a simple protection job soon becomes a matter of life and death – not just for his client, but for Joey himself. 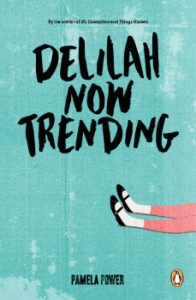 Single mom Delilah is thrilled when her darling daughter Daisy is tipped to become head girl of her prep school.

But things don’t turn out quite as expected and mother and daughter soon need to deal with much more than disappointment when Daisy’s long-time rival, Rosie, is seriously injured. Was it an accident or is someone to blame?

Delilah attempts to clear Daisy’s name, but pressure from the school is mounting. Did Daisy do it? Featuring a useless ex-husband and a dashing widower who is more than a little interested in Delilah, Pamela Power’s new novel takes a darkly humorous look at school life, a modern-day battleground for parents and pre-teens alike. 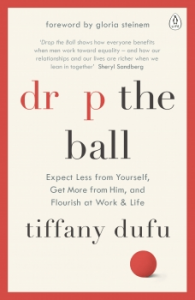 In Drop The Ball, Tiffany Dufu urges women to embrace imperfection, to expect less of themselves and more from others – enabling them to flourish at work and develop deeper, more meaningful relationships at home. 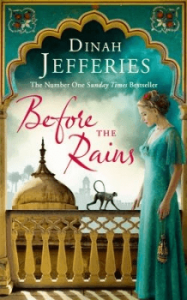 1930, Rajputana, India. Since her husband’s death, 28-year-old photojournalist Eliza’s only companion has been her camera. When the British Government send her to an Indian princely state to photograph the royal family, she’s determined to make a name for herself.

But when Eliza arrives at the palace she meets Jay, the Prince’s handsome, brooding younger brother. Brought together by their desire to improve conditions for local people, Jay and Eliza find they have more in common than they think. But their families – and society – think otherwise.

Eventually they will have to make a choice between doing what’s expected, or following their hearts … 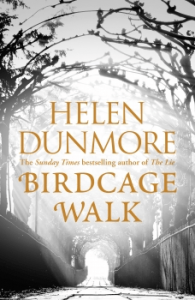 It is 1792 and Europe is seized by political turmoil and violence. Lizzie Fawkes has grown up in Radical circles where each step of the French Revolution is followed with eager idealism.

But she has recently married John Diner Tredevant, a property developer who is heavily invested in Bristol’s housing boom, and he has everything to lose from social upheaval and the prospect of war. Diner believes that Lizzie’s independent, questioning spirit must be subdued. She belongs to him: law and custom confirm it, and she must live as he wants.

In a tense drama of public and private violence, resistance and terror, Diner’s passion for Lizzie darkens until she finds herself dangerously alone. 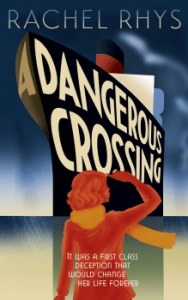 1939, Europe on the brink of war. Lily Shepherd leaves England on an ocean liner for Australia, escaping her life of service for new horizons.

She is instantly seduced by the world onboard. Suddenly, Lily finds herself mingling with people who would otherwise never give her the time of day. But soon she realises her glamorous new friends are not what they seem. The rich and hedonistic Max and Eliza Campbell, mysterious and flirtatious Edward, and fascist George are all running away from tragedy and scandal even greater than her own. By the time the ship docks, two passengers are dead, war has been declared, and life will never be the same again. 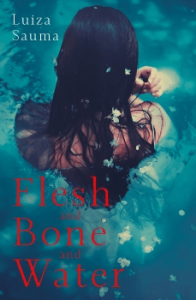 Brazilian-born doctor André Cabral is living in London when one day he receives a letter from his home country, which he left nearly thirty years ago. A letter he keeps in his pocket for weeks, but tells no one about.

The letter prompts André to remember the days of his youth – torrid afternoons on Ipanema beach with his listless teenage friends, parties in elegant Rio apartments, his after-school job at his father’s plastic surgery practice – and, above all, his secret infatuation with the daughter of his family’s maid, the intoxicating Luana. Unable to resist the pull of the letter, André embarks on a journey back to Brazil to rediscover his past. 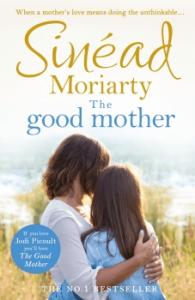 Having been left devastated after her husband’s affair and the break-up of their family, Kate has somehow pulled through. But when twelve-year-old Jessica is diagnosed with cancer, Kate’s resilience is put to the ultimate test.

She has an eighteen-year-old son consumed with hatred of his father, a seven-year-old who is acting up and an ex-husband who won’t face up to his responsibilities. And in the middle of it a child who is getting sicker by the day. 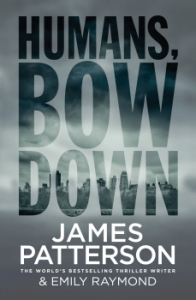 In a world run by machines, humans are an endangered species. The Great War is over. The Robots have won. The humans who survived have two choices – they can submit and serve the vicious rulers they created or be banished to the Reserve, a desolate, unforgiving compound where humans are kept. Now, following the orders of their soulless leader, the robots are planning to conquer humanity’s last refuge. With nothing left to lose, Six, a feisty, determined young woman whose family was killed with the first shots of the war, is a rebel with a cause.

On the run for her life after an attempted massacre, Six is determined to save humanity before the robots finish what the Great War started. 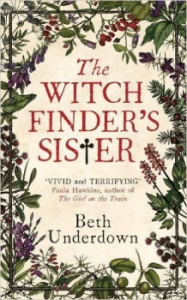 The number of women my brother Matthew killed, so far as I can reckon it, is one hundred and six …

1645. When Alice Hopkins’ husband dies in a tragic accident, she returns to the small Essex town of Manningtree, where her brother Matthew still lives.

But home is no longer a place of safety. Matthew has changed, and there are rumours spreading through the town: whispers of witchcraft, and of a great book, in which
he is gathering women’s names.

To what lengths will Matthew’s obsession drive him? 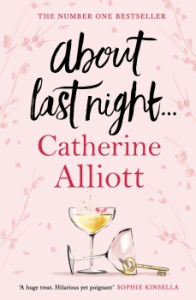 Molly is living the country dream in rural Herefordshire. Except it’s not her dream – it’s her dead husband David’s dream, and it’s beginning to feel more like a nightmare.

Between running a mail-order lingerie business and repackaging soaps from Newcastle as Savon de Provence, Molly is barely making ends meet. When Molly unexpectedly inherits a beautiful house in London, it seems like all her problems are solved. With one catch: the house is already occupied.

Molly is determined to turf the tenant out – but she is immediately wrong-footed by Felix, his handsome son. Add in a face from her past and Molly’s life suddenly becomes a whole lot messier … 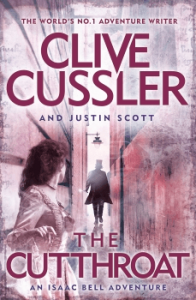 The year is 1911. Chief Investigator Isaac Bell of the Van Dorn Detective Agency is hired to find a young woman named Anna Pape who ran away from home. Bell gets a shock when her murdered body turns up instead.

Vowing to bring the killer to justice, he begins a manhunt which leads him into increasingly more alarming territory. Anna Pape was not alone in her fate – petite young blonde women like Anna are being murdered in cities across America and there are disturbing familiarities about the killings. If Bell is right about his fears, then he is on the trail of one of the greatest monsters of his time.