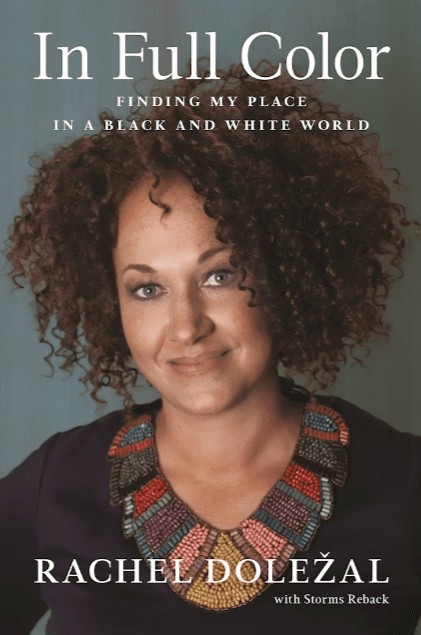 Rachel Dolezal, who is currently on a book tour, is coming to South Africa for a dialogue on race.

Dolezal, who was the subject of worldwide condemnation in 2015 when it was proved she had lied about being African American, will be a special guest of the inaugural public meeting of the Quest for Non Racial South African Society Dialogue (QfNRSASD).

Dolezal is a former civil rights activist, Africana studies instructor and was president of the Spokane chapter of the National Association for the Advancement of Colored People.

She is currently promoting her book, In Full Color: Finding My Place in a Black and White World, and has been in the news for claiming she is a transracial woman in a white body, and insisting that she faces ‘more stigma for race fluidity’ than people do for gender fluidity.

Dolezal tweeted about her upcoming trip to Johannesburg:

If you're in South Africa 🇿🇦 I hope to see you soon! Seating limited. RSVP to: info@tsiloab.co.za pic.twitter.com/dApU0EQfBO

It seems the event is being organised by Bishop Clyde NS Ramalaine, who calls himself a ‘Political Analyst & Convenor of QfNRSASD’. He is also the Managing Director of Tsiloab, according to their Facebook Page.

In June 2015 Ramalaine wrote a lengthy essay on Dolezal on his blog, in which he analyses the three groups ta were critical of her, the ‘White supremacist’, the ‘Black Power/Consciousness enclave’ and the ‘White liberal enclave’.

Ramalaine comes to the conclusion that the three groups ‘have more in common than whatever will claim or even want to be reminded’, and says:

They collectively critique and butcher Rachel Dolezal ONLY because she successfully transitioned race, a stuck reality for them, and inconceivable only because it is believed it is not possible, if not an unpardonable sin.

Thus, we can conclude they are envious of Rachel Dolezal that she becomes the evidence of the myth of race.

Ramalaine also writes for WeeklyXposé, where in a recent piece on the Spur incident he outlines what he sees as QfNRSASD’s mission: to move beyond race and ‘find new means to remythologise our current identity construction’.

He also has a YouTube channel where you can watch his sermons, although it has not been updated since 2009: