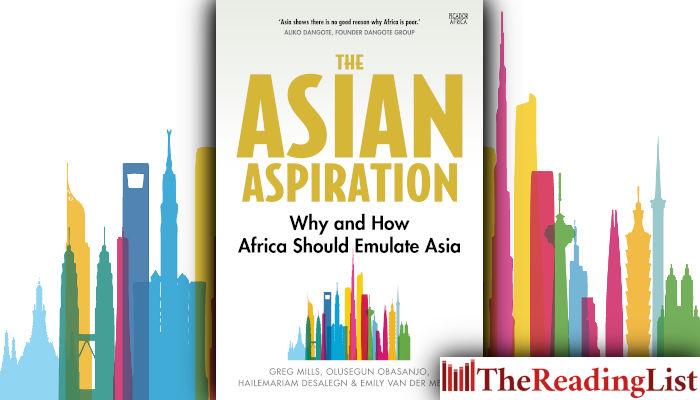 Don’t miss a book launch webinar for The Asian Aspiration: Why and How Africa Should Emulate Asia by Greg Mills, Olusegun Obasanjo, Hailemariam Desaleng and Emily van der Merwe.

The event will be hosted by the Daily Maverick and the Brenthurst Foundation.

Business Maverick editor Tim Cohen will be in discussion with head of the the Brenthurst Foundation and author Dr Greg Mills and Professor Haroon Bhorat, Professor of Economics and the director of the Development Policy Research Unit at the University of Cape Town.

Follow the link to register for the webinar: https://t.co/eAi2TcS1Ir pic.twitter.com/rWZ8VGfK6d