Why do South Africans find crime fiction so fascinating? Listen to author Amy Heydenrych share a deeply personal story
More about the book! 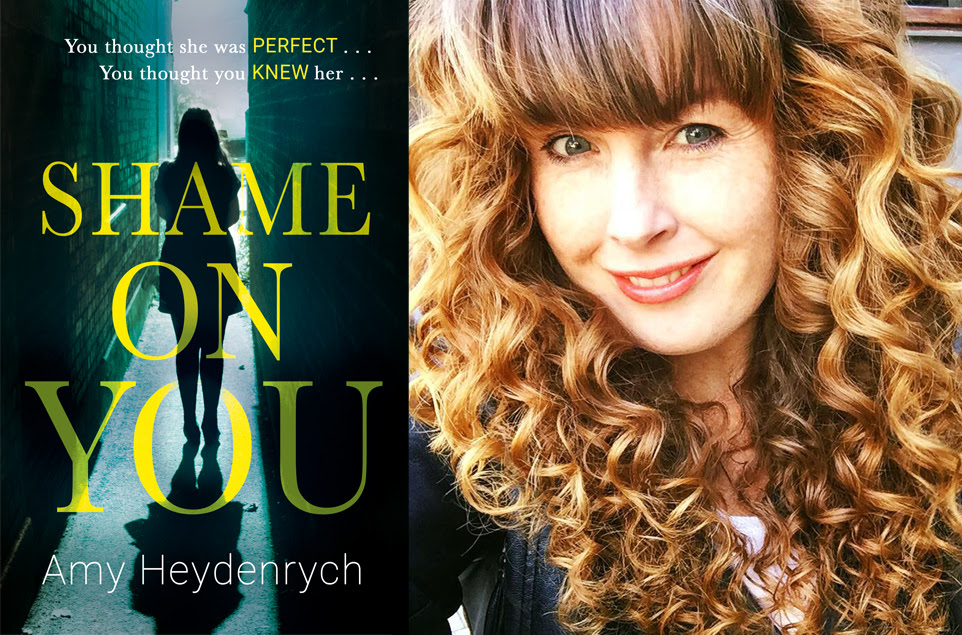 Author and book blogger Amy Heydenrych says her personal experience with crime has shaped her writing.

In an interview with John Maytham on CapeTalk, Heydenrych discussed why she thinks South Africans are attracted to crime fiction.

The author of the gripping psychological thriller Shame on You says: ‘I read somewhere that South Africans carry a state of pre-trauma, that we are waiting for something bad to happen and we’re always looking over our shoulder. In crime fiction, the worst happens and then we are able to feel that release when justice is served.’

The conversation was in response to a column Heydenrych had written for Daily Maverick about how her encounter with crime has influenced her novels.

‘I’m always going to write books that focus on violence against women, toxic masculinity and reporting on sexual assault and how it is received,’ she says.

My crime fiction career started in a hot, biscuit-coloured room at a small-town police station in Eastern Cape. The lights burned too bright as I handed over the scroll of my underwear over the table to be bagged as evidence and gave a police officer my statement.

Outside, my dad, usually a tall, foreboding figure, had fainted on the car park gravel, felled by stress. As the forces that are set into motion after a rape moved around me, from the district surgeon to the nurses who conducted the rape kit, to the detective who quizzed me on the physical characteristics of the attackers going pale when one of the descriptions matched his own son, I floated above my body unable to cope with the intensity of the scene, with the trouble I was causing.

I began to passively observe, taking mental notes, already editing and refashioning the story in my mind into something where I didn’t feel so ashamed or helpless.

As South Africans, the existence of danger is indisputable and hard-edged. It has a tendency to frame our worldview. If you’re a prophet of doom, it adds fuel to the fire of your discourse; if you’re a fierce optimist, it becomes something to frame with optimism or repress. You convince yourself that guns are drawn at different intersections to the ones you travel, that the armed robbery in the news was a case of bad luck, or walls that weren’t high enough.