What If We Stopped Pretending? Jonathan Franzen’s controversial climate crisis essay, published as a single volume
More about the book! 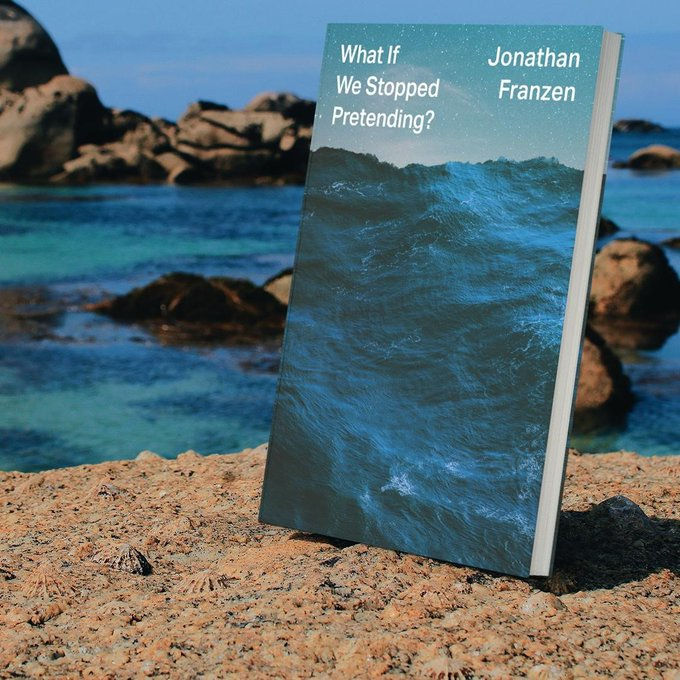 What If We Stopped Pretending? by Jonathan Franzen is out now from Jonathan Ball Publishers.

The climate crisis is here. Our chance to stop it has come and gone, but this doesn’t have to mean the world is ending.

‘Today, the scientific evidence verges on irrefutable. If you’re younger than sixty, you have a good chance of witnessing the radical destabilization of life on earth massive crop failures, apocalyptic fires, imploding economies, epic flooding, hundreds of millions of refugees fleeing regions made uninhabitable by extreme heat or permanent drought. If you’re under thirty, you’re all but guaranteed to witness it.

‘If you care about the planet, and about the people and animals who live on it, there are two ways to think about this. You can keep on hoping that catastrophe is preventable and feel ever more frustrated or enraged by the world’s inaction. Or you can accept that disaster is coming, and begin to rethink what it means to have hope.’

This is Jonathan Franzen’s controversial New Yorker essay, published as a single volume that discusses a planet on the cusp of and what and how individuals can respond to that.

Jonathan Franzen is the author of five novels, including Purity, The Corrections and Freedom, and five works of nonfiction and translation, including Farther Away and The Kraus Project. He is a member of the American Academy of Arts and Letters, the German Akademie der Kunste, and the French Ordre des Arts et des Lettres.