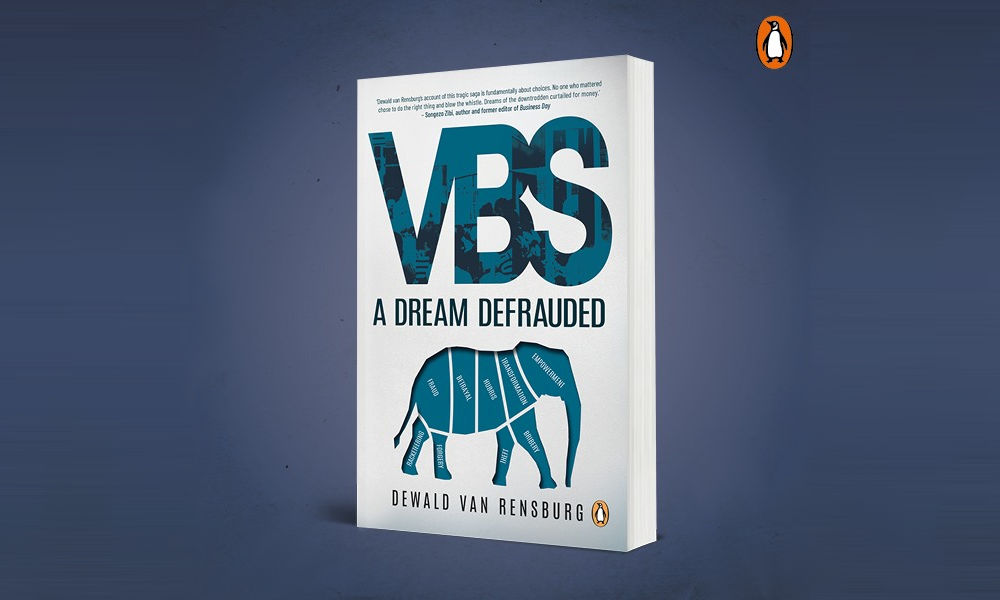 Van Rensburg is one of the journalists who first broke the story of the epic R2-billion VBS fraud. His book draws on interviews with VBS insiders and other role-players, as well as documents and detailed forensic evidence collected in the course of two years of investigations.

VBS: A Dream Defrauded unravels the fraud, exploring how suspected mastermind Tshifhiwa Matodzi and his associates first took control of VBS, fed ANC patronage networks and operated under a nationalist mantle endorsed by Venda royalty. The book explains how the bank and its shareholder Vele were seemingly built into a multi-billion-rand business, exposes the political machinations that guaranteed VBS up to R3.5 billion in unlawful funding from municipalities and other state institutions, and describes the free-for-all that ensued after the bank’s collapse, when all involved tried to cover their tracks.

This is a compelling account of a bank heist whose shockwaves continue to haunt the politicians, businessmen and traditional leaders who enabled it.