Video: Peter Hain’s The Rhino Conspiracy tells a tale of brave activists who expose state-sponsored corruption and poaching in SA
More about the book! 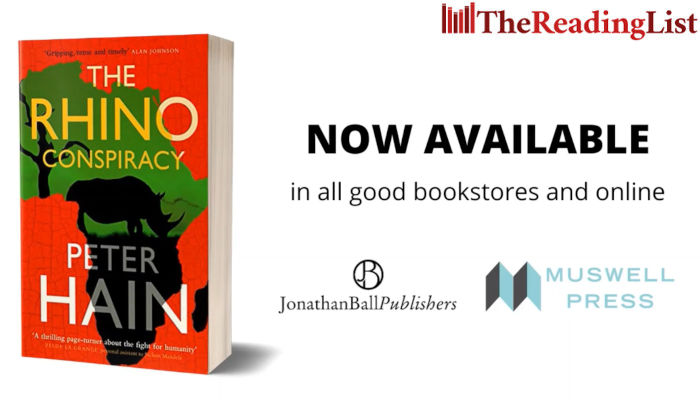 In this short video, Peter shares what The Rhino Conspiracy is all about.

‘My new thriller The Rhino Conspiracy … tells the story of rhino poaching organised by global criminal syndicates backed up by corrupt politicians that poach rhinos by the thousands and risk their extinction,’ he says.

‘There are brave activists in the thriller who try to combat and expose this, including the corruption right at the top of the South African government.’

Peter Hain tells us about his new thriller THE RHINO CONSPIRACY. Get your copy now: http://ow.ly/shnl50BtuLH