[Video] Caroline Kurtz wins Presbyterian Writers Guild’s Best First Book Award for A Road Called Down on Both Sides
More about the book! 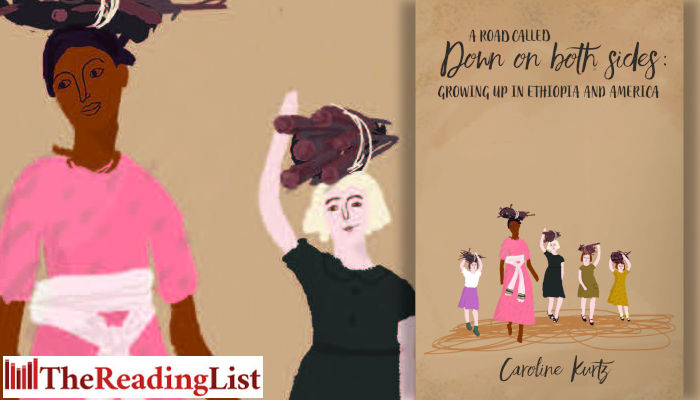 Huge congratulations to Caroline Kurtz! Her memoir A Road Called Down on Both Sides: Growing up in Ethiopia and America was recently awarded the Best First Book Award by the Presbyterian Writers Guild. The award honours the best debut by a Presbyterian author written during 2018 and 2019.

Caroline’s thoughtful memoir of her life as the child of missionaries explores faith, family, and what it means to find a home when you’ve grown up between cultures and continents. LAPA Publishers and Catalyst Press couldn’t be prouder.

Caroline isn’t the only Kurtz sister in the winner’s circle right now. This year, the Writers Guild has also awarded Jane Kurtz the 2020 Distinguished Writer Award in honour of her career as a writer and literary advocate. Jane has published over 35 children’s books, and with Caroline founded Ready Set Go Books, a publishing company that produces books for young readers in English and three Ethiopian languages.

As the award ceremony, like many other events, has been postponed, the Kurtz sisters have recorded their acceptance speech, which you can see below. Congratulations to both Caroline and Jane!

‘We are pleased and delighted, or as our mom would’ve said, tickled pink, that we each got a reward from the Presbyterian Writers Guild this year,’ Jane said.

‘After all, we’ve been at home in the Presbyterian Church since the time we learned to walk,’ Caroline added.

Watch the video for the sisters’ poignant acceptance speech: