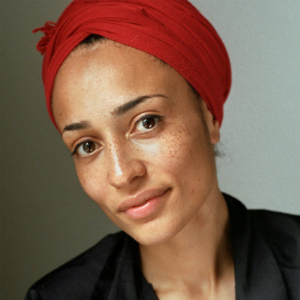 Two new books by Zadie Smith have been announced: a collection of her best short fiction over almost two decades, and her first work of historical fiction.

The former will be published in 2019, to be followed by the novel, titled The Fraud, at a publication date still to be confirmed.

According to The Bookseller:

The Fraud is inspired by real events from the 1830s to the 1870s England, a time when the streets of North West London still bordered fields and Kilburn’s ‘Shoot-Up Hill’ was named for a highwayman.

Smith is the acclaimed author of the novels White Teeth, The Autograph Man, On Beauty, NW, and Swing Time, as well as a collection of essays, Changing My Mind.