Toni Morrison, celebrated novelist and Nobel Laureate, has died
More about the book! 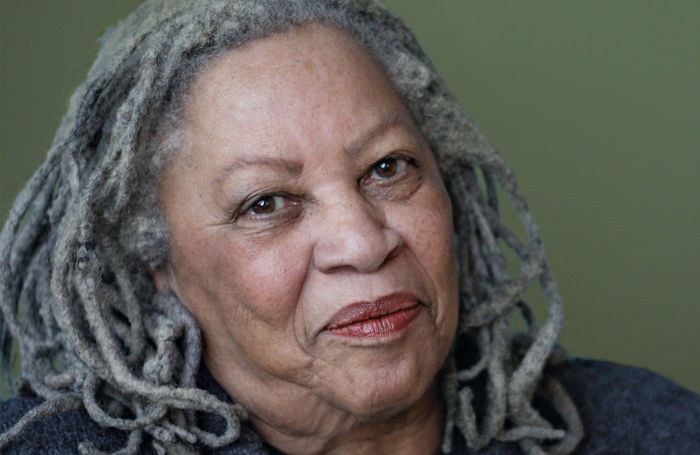 Morrison passed away at the Montefiore Medical Center in New York on Monday night, according to her publisher, Alfred A Knopf.

Morrison’s family issued a statement through the publisher, saying she died after a brief illness.

‘Toni Morrison passed away peacefully last night surrounded by family and friends,’ the family announced. ‘She was an extremely devoted mother, grandmother, and aunt who revelled in being with her family and friends. The consummate writer who treasured the written word, whether her own, her students or others, she read voraciously and was most at home when writing.’