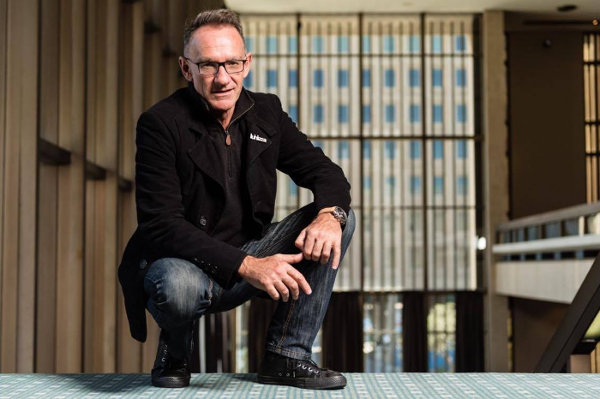 Green as the Sky Is Blue is an unflinching exploration of modern sexuality, intimacy and identity, and tells the story of Simon, a writer, pleasure-seeker and man of the world. From Bali to Melbourne, Tokyo to Cape Town, he seeks out sexual encounters as memories well up of his youth in the Eastern Cape. Slowly he starts to connect the fragments of his life with the help and insights of his psychologist, Dr Spiteri.

Venter says of the book: ‘I wrote the novel in English first. It was the first time ever I attempted writing in English. It worked quite well … difficult in the beginning, but after a while I got the hang of it. English has such a vast vocabulary; I felt that I could get more distance from the sex scenes, because they weren’t in my mother tongue.’