‘There is a stigma when you are dark skinned in this country’ – Clinton Chauke discusses his book Born in Chains: The Diary of an Angry ‘Born-Free’
More about the book! 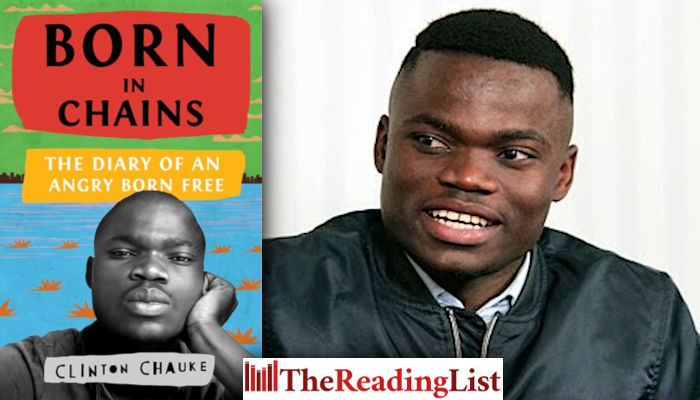 Clinton Chauke visited Polity SA recently to chat about his book Born in Chains: The Diary of an Angry ‘Born-Free’.

Chauke was raised alongside his two sisters in a remote village bordering the Kruger National Park and a squatter camp outside Pretoria. In Born in Chains, Clinton negotiates the pitfalls and lifelines of a young life: crime and drugs, football, religion, friendship, school, circumcision and, ultimately, becoming a man.

Chauke chatted about the idea of the ‘born-free’, and why he believes it does not apply to him, as well as the challenges he has faced in his life, such as growing up in a shack, the poor quality of education in the township, and even having dark skin.

‘There is a stigma when you are dark skinned in this country,’ Chauke says. ‘With skin colour and complexion and skin tone, they judge your beauty, they judge your humanness, with the legacy of apartheid. I struggled with that, I got mocked. So that is also one of the “chains” from the title Born in Chains.

‘It was difficult at first but then I realised that these things were made up by people, and then I looked at people and realised that people are the same, it’s just that they are different in complexion. But if you were colour blind we would all look the same.’