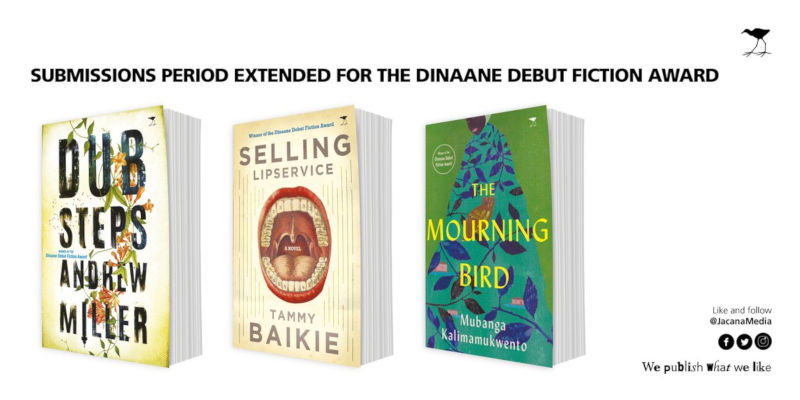 For the past 15 years, first as the European Union Literary Award and now as The Dinaane Debut Fiction Award, this platform has unearthed great new literary talent within South Africa and now within southern African countries. The Jacana Literary Foundation welcomes submissions that demonstrate innovative and unique writing.

The shortlist will be announced in February 2020. The overall winner will receive R35,000 and will be published by Jacana Media. The winning manuscript will be part of the Exclusive Books Homebru campaign in June 2020.

For details on how to submit your debut fiction novel please visit Jacana’s website here!