Stephen King’s End of Watch: The terrifying final episode in the Bill Hodges trilogy
More about the book! 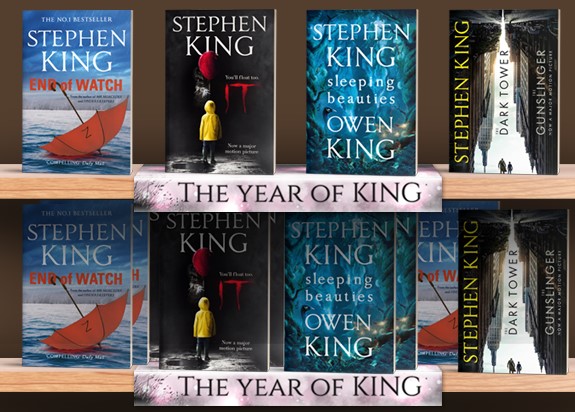 Stephen King’s End of Watch – out now! – is the spectacular finale to the New York Times bestselling trilogy that began with Mr. Mercedes and Finders Keepers.

In End of Watch, the diabolical ‘Mercedes Killer’ drives his enemies to suicide, and if Bill Hodges and Holly Gibney don’t figure out a way to stop him, they’ll be victims themselves …

Join Nthikeng Mohlele for the Joburg launch of his new novel, Illumination (27 Feb)