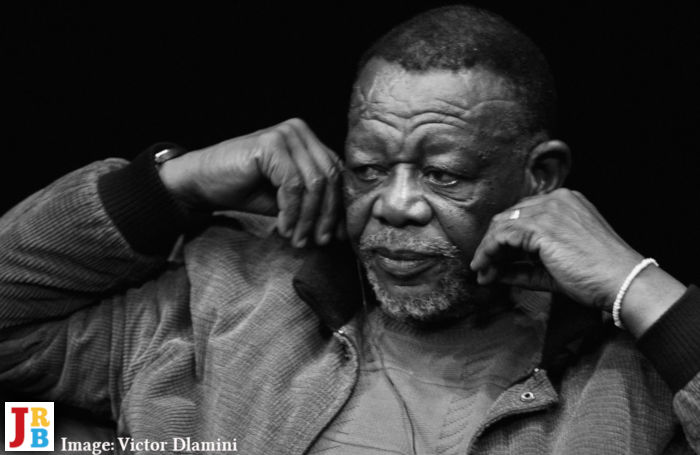 Now in their thirteenth year, the SALAs are awarded annually by the wRite Associates and the Department of Arts and Culture to celebrate literary excellence in all the languages of South Africa.

The Poetry Award went to Kelwyn Sole for his collection Walking, Falling.

The Nadine Gordimer Short Story Award was jointly awarded to Nick Mulgrew, for The First Law of Sadness, and Nicole Jaekel Strauss fpr As in die mond.

There were no nominations this year for the K Sello Duiker Memorial Literary Award, for novels written by authors under forty.