The Shattered Vessel – a pioneering work by Ivor Chipkin, who has led the way in exploring state capture in South Africa, announced
More about the book! 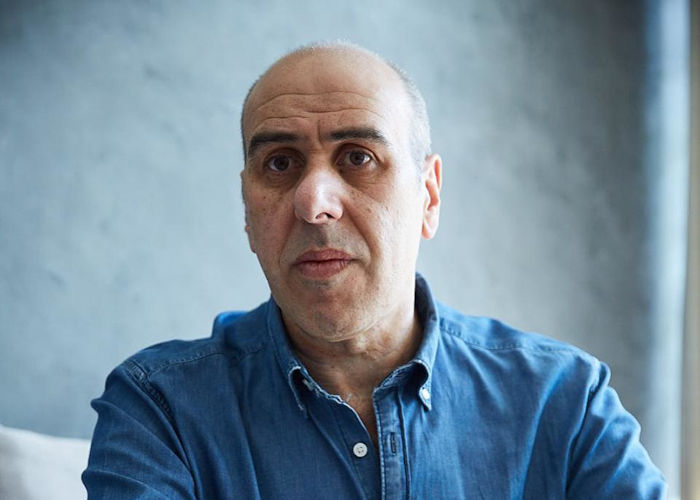 Jacana Media is delighted to announce the forthcoming publication of The Shattered Vessel: A Political History of Contemporary South Africa by Ivor Chipkin.

Chipkin is a well-known author and leading scholar of government and public policy in South Africa and internationally.

The Shattered Vessel explores how after 1994 the African National Congress sought to reassemble the broken shards of South Africa in a unitary state. It tells a story of statehood, of the ANC, of bureaucracy, the Bantustans and the idea of South Africa. It is a pioneering work by someone who has led the way in exploring state capture in South Africa.

‘The very idea of post-apartheid South Africa, of a plural, democratic, black state is outrageous by the standards of the post-Second World War consensus. This book is a contribution to helping make it a reality.’

Maggie Davey of Jacana Media said, ‘We are honoured to be working with Ivor, and know that this book will shine a light on the South African state and on its state of affairs.’

The Shattered Vessel will be published in March 2023.