South Africa remains the most unequal country in the world – Confronting Inequality: The South African Crisis
More about the book! 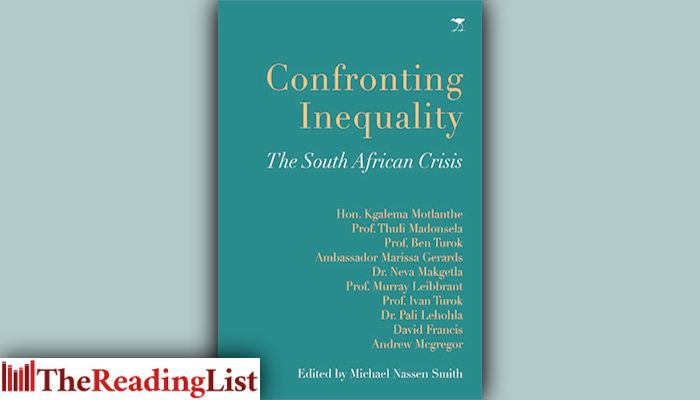 South Africa remains the most unequal country in the world, with a Gini coefficient of 0.63 in 2015. In terms of wealth, the top percentile households hold 70.9% while the bottom 60% holds a mere 7%. 76% of South Africans face an imminent threat of falling below the poverty line.

These statistics explain the continued presence of violent protest in the country and a general sense that the legacies of apartheid and colonialism have not been overcome.

In this context, the Institute for African Alternatives has brought together a series of papers written by eminent South African academics and policymakers to serve as a catalyst to confront and resolve inequality.