Smuts’ War: How a Boer General Fought and Won the First World War But Lost His Country by Thembinkosi Lehloesa
More about the book! 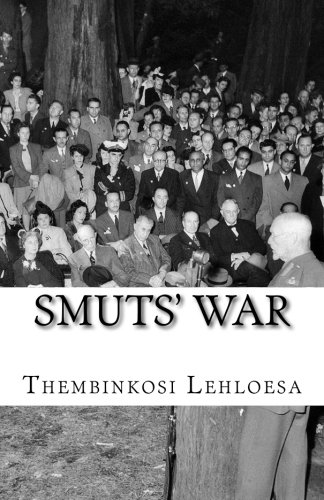 The First World War is written about to have originated from the killing of prince Frantz Ferdinand in Belgium. This book provides evidence for the time that it was over South West Africa.

The British Intelligence Bureau produced documents Britain never publicized. South African archives has them. They show when Germany and Britain fought just as the events of Frantz Ferdinand were happening Germany spied against Britain. Britain changed maritime rules. That provided the spark for the First World War.