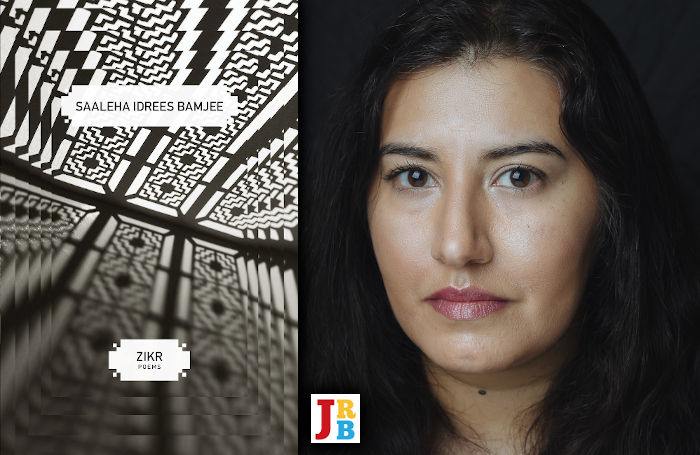 Saaleha Idrees Bamjee has been announced as the winner of this year’s Ingrid Jonker Prize for English Poetry for her collection, Zikr.

The prize, one of South Africa’s most prestigious literary awards, is alternately awarded on an annual basis to a debut volume of poetry in Afrikaans or English, the two languages in which Ingrid Jonker herself wrote. This year’s award is for volumes published in English in 2018 and 2019.