‘Our poverty comes from racism, and racism locks out talent’ – Clinton Chauke discusses his book Born in Chains
More about the book! 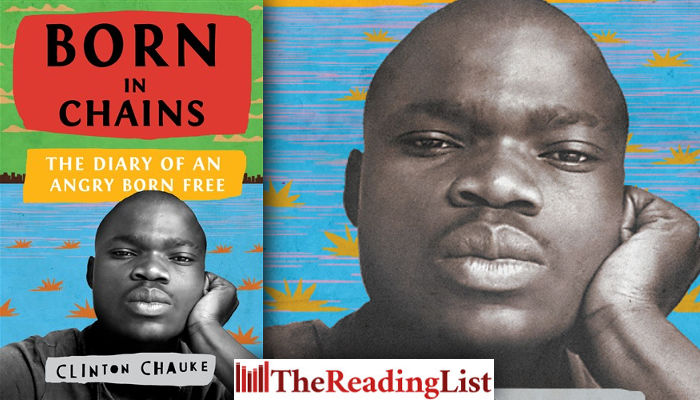 Clinton Chauke was on Afternoon Express recently to discuss his new book Born in Chains: The Diary of an Angry ‘Born-Free’.

Chauke is a social critic, a fierce debater and a Pan-Africanist at heart. He is currently working as a junior mining technician at Solar Mining Services, one of the largest manufacturers and suppliers of explosives in the world.

He says he can be described in many words, but one label he flatly rejects is that of ‘born-free’ – despite the fact that he was born in 1994. Chauke argues that neither he nor the people born in and after 1994 are truly free.

‘To be born free, to me, comes with a double meaning,’ Chauke says. ‘It’s a term that a lot of people like to use, freely, forgetting its implications and connotations. That’s why I put the inverted commas there in the title, because I don’t really believe I was born free. If you look at South Africa, poverty is a very sad reality for many.’

Chauke says poverty makes people work harder and can breed success, but at the same time that success can be difficult when you go back to where you grew up.