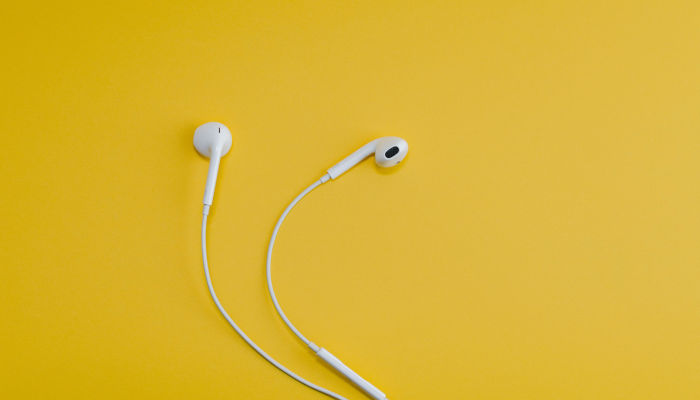 According to a recent report by the Association of American Publishers, audiobooks are growing faster than any other format – including print and e-books.

South African readers are catching the listening bug too, and for those looking for some local flavour, there’s good news! 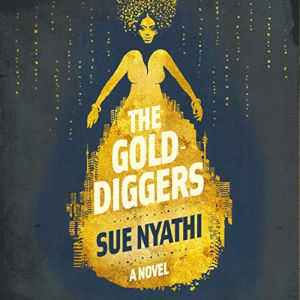 It’s 2008 and the height of Zimbabwe’s economic demise. A group of passengers is huddled in a Toyota Quantum about to embark on a treacherous expedition to the City of Gold. Amongst them is Gugulethu, who is hoping to be reconciled with her mother; Dumisani, an ambitious young man who believes he will strike it rich; Chamunorwa and Chenai, twins running from their troubled past; and Portia and Nkosi, a mother and son desperate to be reunited with a husband and father they see once a year.

They have paid a high price for the dangerous passage to what they believe is a better life – an escape from the vicious vagaries of their present life in Bulawayo. In their minds, the streets of Johannesburg are paved with gold, but they will have to dig deep to get close to any gold, dirtying themselves in the process.

Told with brave honesty and bold description, the stories of the individual immigrants are simultaneously heartbreaking and heart-warming. 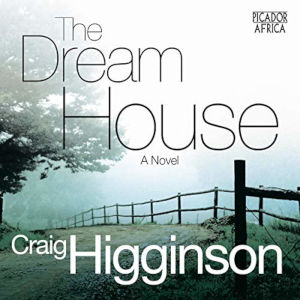 So begins The Dream House, Craig Higginson’s riveting and unforgettable novel set in the Midlands of KwaZulu-Natal. Written with dark wit, a stark poetic style and extraordinary tenderness, this is a story about the state of a nation and a deep meditation on memory, ageing, meaning, family, love and loss. The Dream House is written with such a fierce and steady compassion that the listener can only come away from it transformed – ready to take on the challenges of living with a renewed heart and a bigger vision.

A time for reading – resources for the kids, from Pan Macmillan South Africa