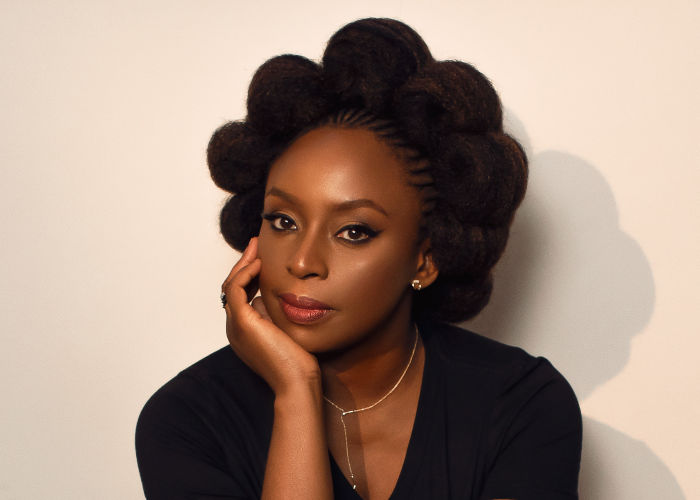 Chimamanda Ngozi Adichie has written a memoir titled Notes on Grief, to be published in May 2021.

Adichie is the bestselling author of Americanah and other acclaimed works.

Notes on Grief, a work of meditation, remembrance, and hope, written in the wake of Adichie’s father’s death, grew out of an essay that originally appeared in The New Yorker.

The book will be distributed in South Africa by Jonathan Ball Publishers.

Last summer, as the Covid-19 pandemic raged around the world and kept her family members separated from one another, Adichie’s father succumbed unexpectedly to complications of kidney failure. In Notes on Grief, Adichie shares how this loss shook her to her core.

She writes about being one of the millions of people grieving, about the familial and cultural dimensions of grief, and about the loneliness and anger that accompany it. Adichie weaves together her own experience of her father’s death with threads of his life story – from his survival of the Biafran War, through a long career as a statistics professor, into the days of the pandemic, during which he’d stay connected to his children and grandchildren over video chats from the family home in Abba, Nigeria. As Adichie wrestles with his passing, she recalls her father as a remarkable man of kindness and charm, and a fierce supporter of his youngest daughter.

Adichie grew up in Nigeria. Her work has been translated into thirty languages. In addition to Half of a Yellow Sun, which won The Women’s Prize for Fiction, Adichie is also the author of the novels Americanah, Purple Hibiscus, The Thing Around Your Neck; and the nonfiction books We Should All Be Feminists and Dear Ijeawele: a Feminist Manifesto in Fifteen Suggestions. A recipient of a MacArthur Fellowship, Adichie divides her time between the United States and Nigeria.

‘Notes on Grief is a moving tribute to the father Chimamanda Ngozi Adichie loved fiercely and whose sudden death devastated her. It will be treasured by readers for the light it sheds on the pain of navigating the loss of someone we love.’ – Nicholas Pearson