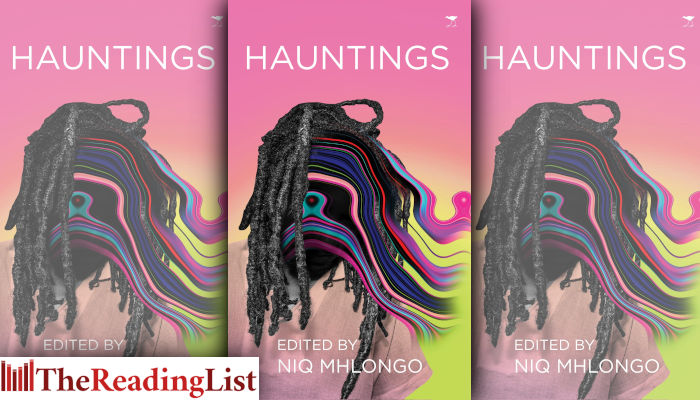 This Halloween, be prepared to be spooked by the upcoming, future bestselling, anthology Hauntings!

These stories give answers to the question: what does being haunted and hauntings mean in our Southern African world, in the past, the present and the future.

The pre-order link will be available soon! Keep your eyes peeled here for more news.

From ‘The Tunnel’ by Christopher Mlalazi:

On the day Shabba claimed that he saw it, we had decided to go to the mine tunnel where Mother always warns we should not.

She says ghosts live inside it, and should they see us and we make eye contact, that will be the end of us too. ‘They look almost like fireflies,’ she had said. ‘And that’s why it’s difficult to know whether it’s a firefly or the ghost itself.’

Some people say they only come out at night, and it’s for that reason we think we have never seen them because my friends and I always go to the the tunnel in the afternoons – and anyway our parents never allow us to go into the bush at night.

On that day, after knocking off from school where we all are in Grade 4, we had first decided to go hunting for mthunduluka fruits near Maqala River as they are now in season.

Niq Mhlongo is an award-winning, bestselling, master storyteller. His collection of short stories Soweto, Under the Apricot Tree won the Herman Charles Bosman Prize and the Nadine Gordimer Short Story Award in 2019. His edited collections Black Tax (2019) and the award-winning Joburg Noir (2020) signalled the way for new South African writing.