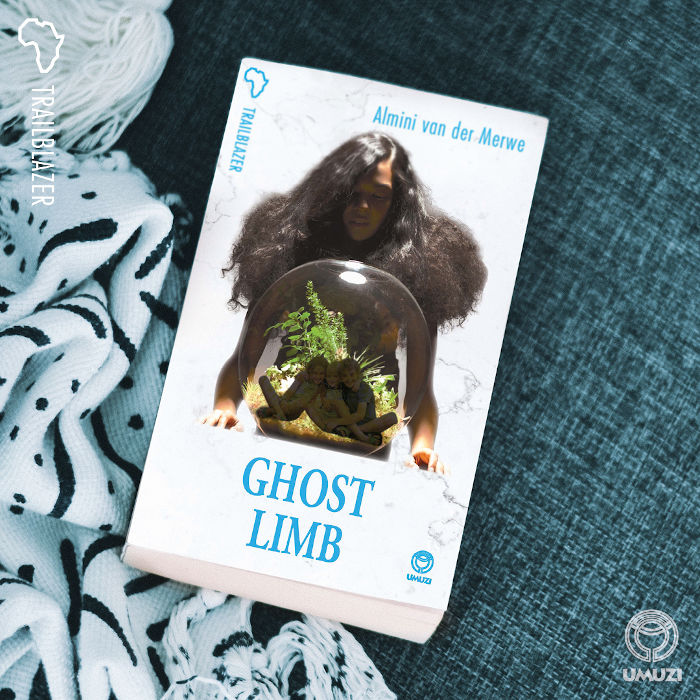 Emotionally charged and poignant, Ghost Limb is a meditation on the mutability of memory and guilt and of the consequences of reality denied.

It’s the late eighties in Strand, a small coastal town southwest of Cape Town. When Johanna, a new maid, arrives at the home of a dominee’s family, nobody imagines that she will capture the family in her web of emotional complexity. The narrator daughter develops an ambivalent friendship with the new recruit but Johanna remains an enigma. She is at once mercurial and full of fun, playing children’s games and making mischief, but also has periodic rages, throwing bricks and abusing animals – and eventually turning on the children.

After her arrival, Johanna joins a pack of roving neighbourhood children that includes the daughter and her brothers. Together they find a form of belonging and imaginative outlet in the stifling religious community. But when a shift in the political landscape precipitates a change in family life Johanna is in danger of being left behind. With her place in the household and neighbourhood increasingly uncertain Johanna draws the narrator into a scheme where domestic tensions threaten to explode.

Later in life, the narrator finds herself haunted by the mysterious fate of a woman who seems a part of her.

Almini van der Merwe studied English literature at Stellenbosch University (BA in Language and Culture), followed by an honours degree in English Studies, then joined the Creative Writing programme at the University of Cape Town in 2009, where she was mentored by Stephen Watson. She has worked as an editor, copywriter and translator, and is currently living in Liechtenstein, working on her second novel while raising twins.