Michael Ondaatje wins the Golden Man Booker Prize for his novel The English Patient
More about the book! 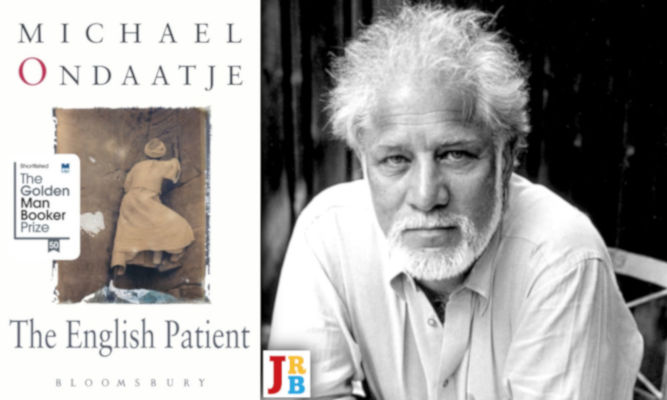 The English Patient by Michael Ondaatje has won the Golden Man Booker Prize, a one-off award for the best work of fiction from the last five decades.

All fifty-one previous winners of the Booker Prize were considered by a panel of five judges, who each read the winning novels from one decade of the prize’s history, before the books were put to a month-long public vote.

Born in 1943 in Sri Lanka when it was known as Ceylon, Ondaatje now lives in Canada. The English Patient, his third novel, won the Booker Prize in 1992. The book follows the lives of four characters brought together during World War II, told through the painful, morphine-affected memories of an anonymous Englishman.

Find out more on The JRB

How to Survive a Pandemic – a vital, timely text on the viruses that cause pandemics and how to face them, by Michael Greger, the bestselling author of How Not to Die

The Truths We Hold: An American Journey by Vice President-elect Kamala Harris – out now!