Listen to an excerpt from Robin by David Itzkoff, the revelatory new biography of Robin Williams
More about the book! 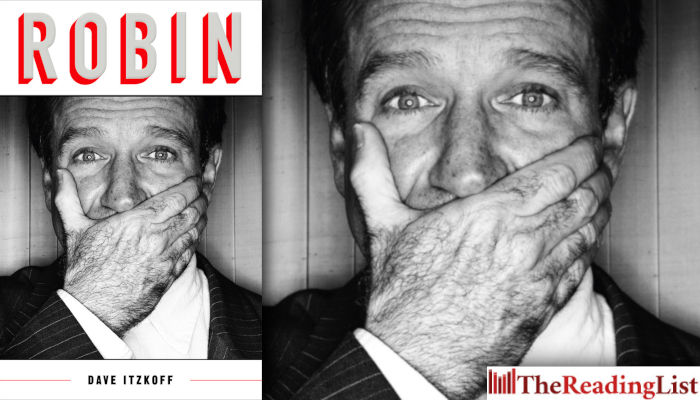 Robin by Dave Itzkoff is a fresh and original look at a man whose work touched so many lives.

The book shows how Robin Williams struggled mightily with addiction and depression – topics he discussed openly while performing and during interviews – and with a debilitating condition at the end of his life that affected him in ways his fans never knew.

Robin draws on more than a hundred original interviews with family, friends and colleagues, as well as extensive archival research.

‘This well-written page-turner is the definitive biography of the genius of Robin Williams, whose life redefines the highs and lows of the American dream’ – Steve Martin

Listen to an excerpt, read by Fred Berman:

From his rapid-fire stand-up comedy riffs to his breakout role in Mork and Mindy and his Academy Award-winning performance in Good Will Hunting, Robin Williams was a singularly innovative and beloved entertainer.

He often came across as a man possessed, holding forth on culture and politics while mixing in personal revelations – all with mercurial, tongue-twisting intensity as he inhabited and shed one character after another with lightning speed.

But as Dave Itzkoff shows in Robin, Williams’s comic brilliance masked a deep well of conflicting emotions and self-doubt, which he drew upon in his comedy and in celebrated films like Dead Poets Society; Good Morning, Vietnam; The Fisher King; Aladdin; and Mrs Doubtfire, where he showcased his limitless gift for improvisation to bring to life a wide range of characters. And in Good Will Hunting he gave an intense and controlled performance that revealed the true range of his talent.