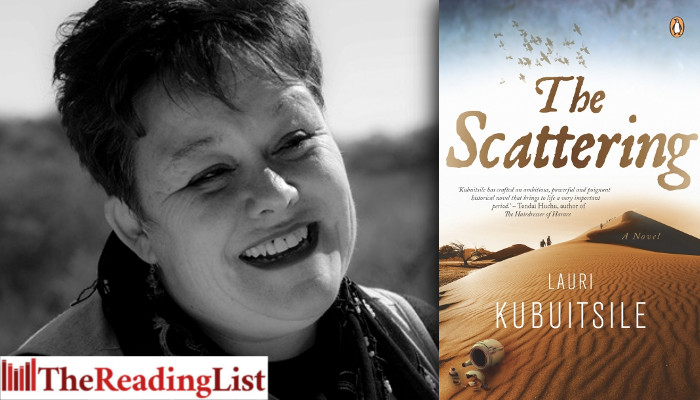 The news was announced and the prize accepted by the author’s daughter at an opening ceremony in Sharjah on 1 November.

The 36th edition of the Sharjah International Book Fair sees the participation of 1 650 publishing houses from 60 countries in an 11-day celebration of literature, knowledge and culture.

First published in 2016 by Penguin Random House in South Africa, Kubuitsile’s The Scattering is a moving and intimate novel that brings to life the genocide of the Herero and Nama people in German South-West Africa in the early 1900s. Against the backdrop of southern Africa’s colonial wars at the dawn of the twentieth century, the novel traces the fates of two remarkable women whose paths cross after each has suffered the devastation and dislocation of war.

The Scattering has been described by Tendai Huchu as ‘an ambitious, powerful and poignant historical novel that brings to life a very important period’ and has subsequently been published in the Unites States by Waveland Press.

Kubuitsile is the author of many works of fiction for children and adults, including the short-story collection In the Spirit of McPhineas Lata and Other Stories. She was the 2007 winner of the BTA/Anglo Platinum Short Story Competition and the recipient of the Botswana Ministry of Youth and Culture’s Orange Botswerere Award for Creative Writing in the same year. She has twice won the Golden Baobab Prize for children’s writing and was shortlisted for the 2011 Caine Prize. She lives in Botswana.